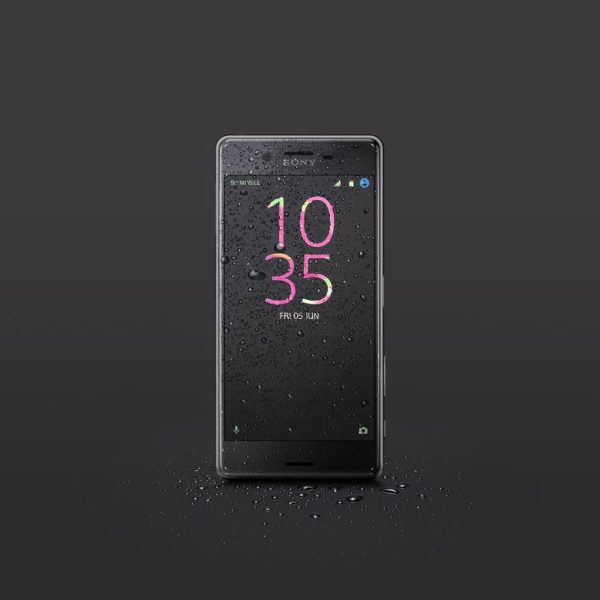 The release of Android 10 last year brought with it a bunch of new features, including the Pixel Themes app. This app makes it possible for you to customize font, icon shape, colors, and other components of your UI.

There’s a catch, however. The Pixel Themes app is an exclusive feature only available for Google Pixels running Android 10. As you might’ve guessed, this is simply one of those Google policies meant to tip the balance in favor of their smartphone lineup.

That being said, the underlying design aspects of The Pixels Theme App can be found in other phones from a different brand, namely Sony Xperia devices.

There are two methods to unlock these hidden themes. The first one would be through the use of hidden settings found under Developer Options. The second one is by setting up ADB on your computer and then running a particular adb shell cmd overlay shell command.

We will explain what these mean below.

This trick should theoretically work for any device running an up-to-date version of Android 10. With developer options, you can change the accent color of your Quick Settings tiles, themes, fonts, etc.

The developer options might not give you the full package of Pixel Themes, though. To get a wider selection of options, you may need to use the ADB method, instead. For now, let’s focus on Developer Options.

Without further ado, let’s see how it works.

There you go, that’s all you need to do! No workarounds are needed.

You can only do so much with developer options. To get the most out of hidden Pixel Themes, using ADB might be the only way.

Before we begin, apart from your phone, you will need a computer running Windows, macOS, or Linux, and a USB cable. Next, follow these steps.

Once the ADB connection is established, you can now execute more shell commands into your phone from your computer. As mentioned before, we will be taking advantage of adb shell cmd overlay.

Make sure that the connection between your PC and phone is still in place. Keep opening the Shell or Terminal window within the ADB folder. If nothing’s amiss, do the following.

Any of the methods above should work with Xperia smartphones, even older versions. As long as your device is running Android 10, you are good to go. With that said, some devices may have access to fewer features compared to the ones.