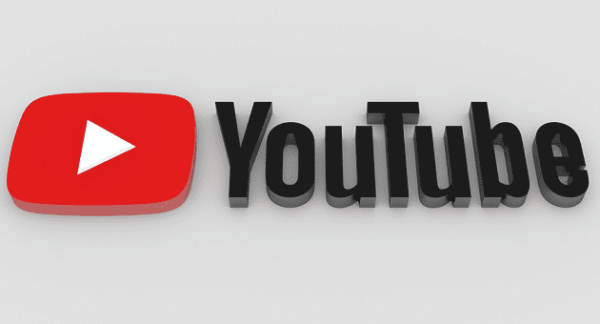 Many users still don’t like the current YouTube layout. They complain the new design does not perform as well on non-Chromium browsers. Users don’t like the fact that Google did not transfer many features from the old layout to the new one.  That’s why many users are wondering how they can bring back the old layout.

Over the years, users have come up with different methods to achieve that. But the bad news is that Google is quickly catching up with those workarounds and always finds a way to block them.

For example, adding the disable_polymer=true parameter no longer works. There are a few browser extensions out there, such as GoodOldYouTube, that promise to restore the old layout but they don’t work anymore.

Also, many users used to tweak the YouTube script for storage and cookies and replace the PREF value with f6=8. But this method no longer works.

How Do I Get the Old YouTube Layout Back?

The new layout focuses more on mobile but many users don’t like this idea.

As a workaround, you can use Improve YouTube to somehow mimic the old format. But don’t hold your expectations high. The extension does not bring back the old layout. But it can help you to make YouTube’s UI a bit simpler and less cluttered.

Technology users are sometimes reluctant to adopt the latest changes. The fact that many YouTube users are still rejecting the new design is not at all surprising. Over the years, users used whatever workarounds they could find to keep the old YouTube layout alive.

Unfortunately for them, Google has permanently removed the old YouTube UI from the platform. So, the only choice you’ve got is to let the old YouTube go and embrace the new layout.