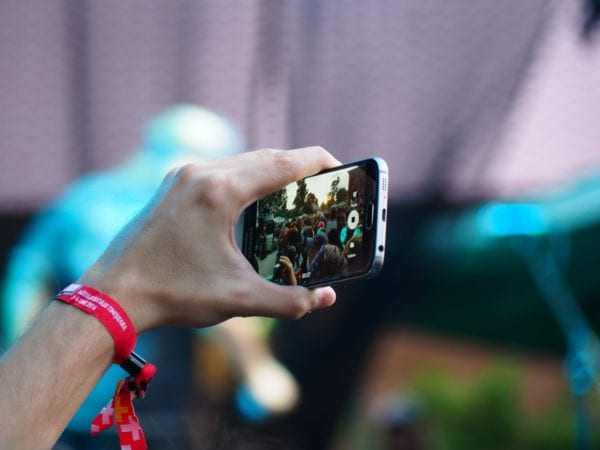 With the latest Samsung’s flagship release of the Galaxy S20, you can easily capture 360-degree videos and photos using a first-party app tailored for Samsung’s smartphones. However, there are good news and bad news regarding this.

The good news is that you don’t actually need a Galaxy S20 to capture videos in all directions. Older Galaxy smartphones like S6, Note 6, and A7 are guaranteed to work, never mind the successors of each of these series including the S20.

The bad news though, you need to purchase a separate device made by Samsung to do this as 360-degree videos can only be taken from a proprietary tool. The tool is dubbed as the “Samsung Gear 360 camera”, available for purchase on Amazon.

If you happen to have the device already, you can start capturing 360-degrees videos seamlessly using these steps.

How to Record 360-degree Videos on Samsung S20

Before you connect, make sure that both devices have the means to pair with each other. You can either use a Bluetooth connection, Wi-Fi, or Wi-FI Direct.​

Before and during the recording session, you can use your finger to drag the smartphone’s screen around to switch the angle of the 360-degree camera.

Store Footage On Your Phone

Use the Samsung Gear 360 as a Stand-alone Device

One of the main features of the Gear 360 is that you can use the device as-is without needing a phone. To do this, you need to: 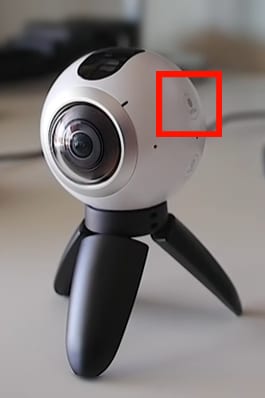 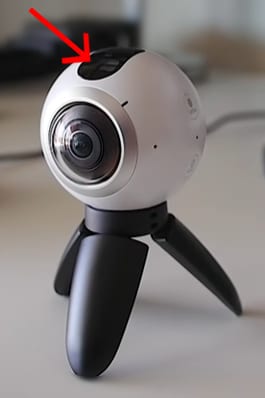 Use the Samsung Gear 360 alongside a PC

Apart from using the Galaxy S20, you can also connect the Gear 360 to a Windows or Mac. Using a PC gives you a greater degree of freedom to edit your recordings.

Once you’ve captured a 360 video using the method we’ve just explained, pair the Gear 360 and PC using the included USB cable. The initial pairing will download and install the necessary drivers.

Be aware that Gear 360 is not compatible with USB Type-C ports. If your computer doesn’t have a USB Type-A port, you can use a USB Type-A to Type-C Adapter to solve this issue. 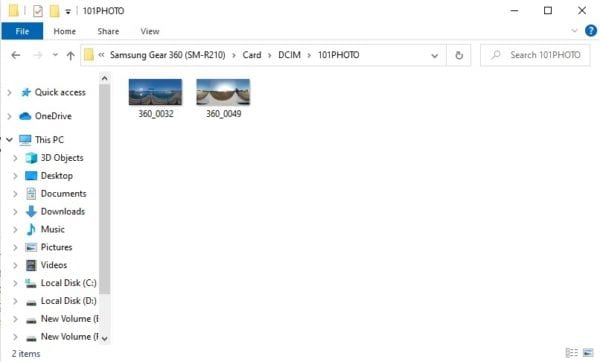 If you want to edit any photos or videos, you can download the Gear 360 Action Director. It’s an editing software developed by CyberLink useful to edit files from the gear 360.

Technology has come a long way to a point where we can capture videos in all directions using a smartphone. Even though it’s not super practical right now, at least you can have fun with it, e.g., using the footage captured by Gear 360 for VR headset.