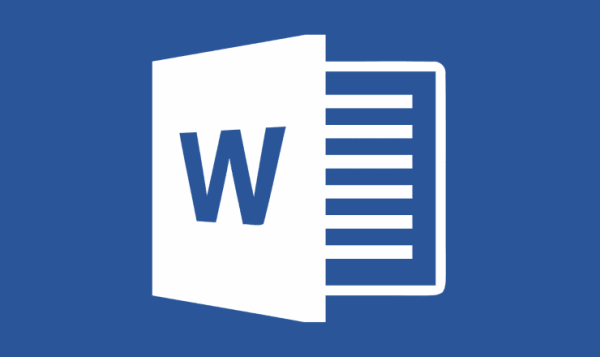 MS Office is probably the most common productivity program in the world, with millions of people using Word to write all kinds of documents every day, from primary school essays to professional writing manuscripts. Knowing important shortcut keys in Microsoft Word will make whichever job you have easier, faster, and more enjoyable.

Shortcut keys, also known as hotkeys, help make your writing tasks easier to execute. It speeds up your work by allowing you to give simple commands using the keyboard rather than searching through a menu with your mouse.

In Windows, MS Word uses the Ctrl key along with another alphabet key for shortcuts. However, the Mac version of Word is a little different. It uses the combination of the Command key with an alphabet key. To launch a command, simply press the first key (Ctrl or Command) and without releasing it press the related alphabet key. Once the task is accomplished both the keys are released. 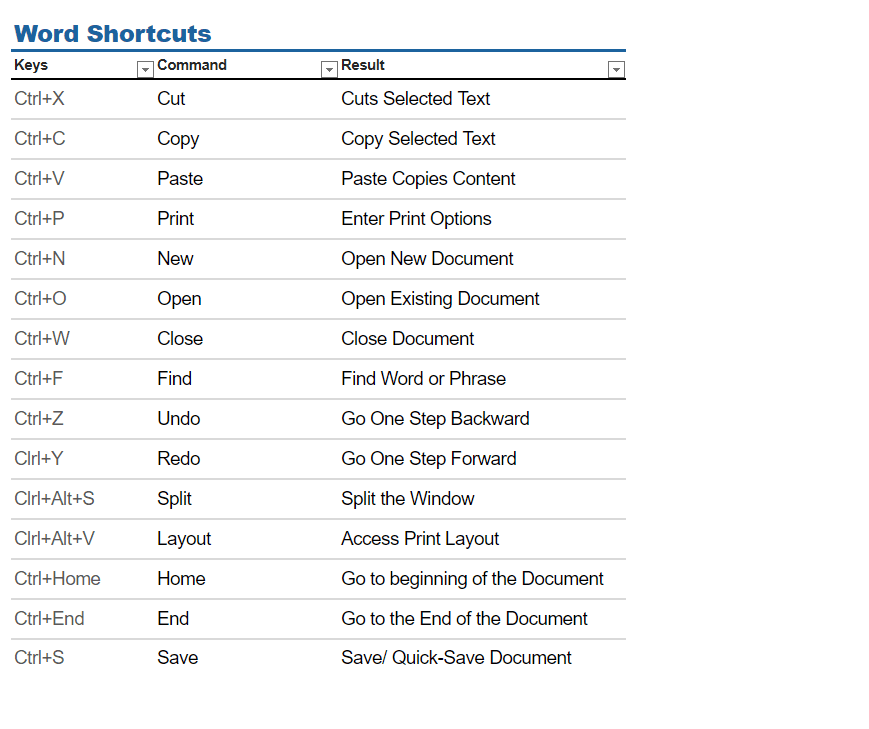 There are a lot of commands in MS Word that can be executed through the shortcut keys. Some of them are listed below:

There are other shortcut keys that help you move around MS Word easily and quickly. Some of these are discussed below:

By using these shortcuts, an individual’s writing tasks can become much easier, but using them at all times might infringe on other skills and options. Having options is the best, as you should know both the short way and the long way, as well as all the features that come with both.

You can purchase the whole Microsoft Office 2019 suite of Amazon that includes Word, Excel, PowerPoint, and others. You will receive a key by mail and would be able to authorize the Office you download from the internet. 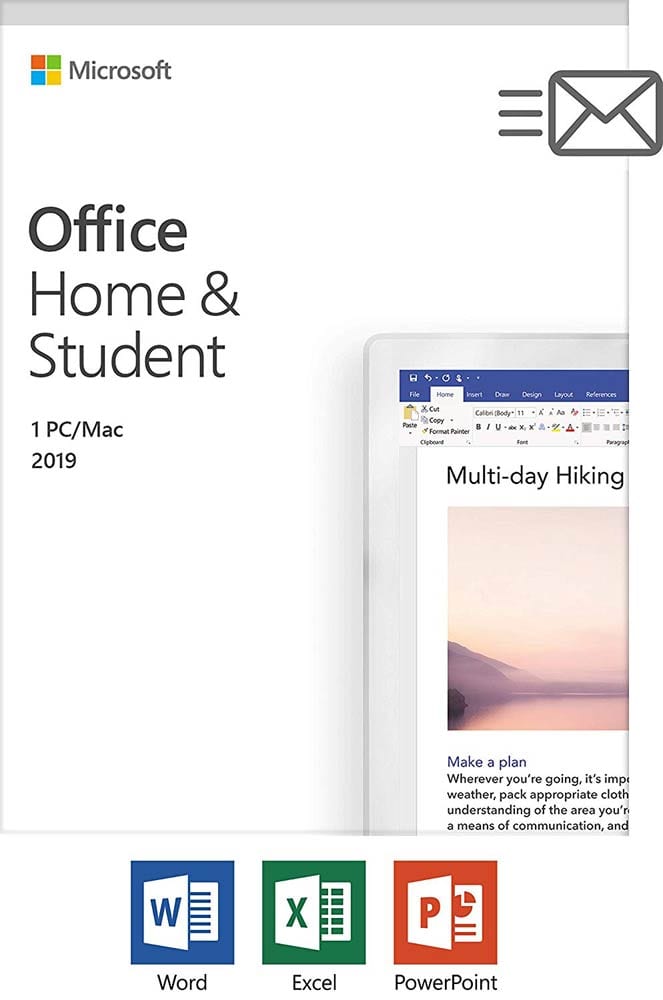