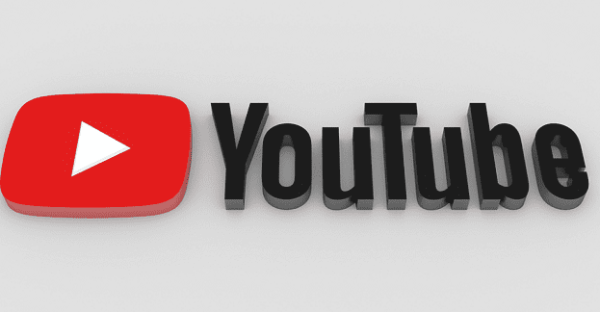 YouTube Subscribed Me to Random Channels Without Asking Me

Usually, these channels have very few videos and around 1000 subscribers. What’s even more annoying is that they cover subjects that users often have no interest in.

If this is the case, you need to change all of your passwords as soon as possible. Check if YouTube still subs you to various channels without asking you.

Or maybe someone else subscribed you to the respective channels. For example, if your kids often play with your phone, that might explain why random channels keep on popping up in your Subscriptions list.

Is This a Spinoff Channel?

If a content creator decides to create a spinoff or a subsidiary of a parent channel, they may automatically subscribe you to their new channel. This is actually common practice to help the new channel grow faster. I can confirm this has happened to me too, so maybe this is the case for you as well.

Go to the extensions bar and check if there is an invisible icon or an empty spot there. Select the shady extension, remove it from your browser and check the results. Many users solved this problem by disabling sketchy adblockers, or free VPN extensions such as KwZiVPN.

As Google explains, third-party extensions may subscribe you to channels without asking for your permission. To avoid similar problems, install only official extensions from the Chrome Web Store. Before installing an extension, take the time to read what browser settings the extension changes.

As a workaround, until you identify the culprit and restore the Unsubscribe function, log in to your YouTube account on your phone and unsubscribe from those channels.

Is This YouTube’s AI Algorithm Following a Hidden Agenda?

Many users are convinced that YouTube has a secret AI algorithm that’s trying to promote new channels by automatically subscribing users to these channels.

I heard about this being something that YouTube was forcefully doing as a “promotional advertisement” (Pay YouTube to get your channel automatically subbed to by people without them knowing) a while back, and YouTube was pushing this.

To make things even more confusing, some users said they got resubscribed to old channels they had unsubbed from months or years before.

Rest assured, YouTube doesn’t resort to such practices. Most likely, some sketchy extension got you subbed to those channels in the first place.

To sum up, if YouTube automatically subs you to random channels, most likely this is the work of some shady extensions taking over your browser settings. Disable the problematic extensions, clear the browser cache and check if the issue persists.

Has YouTube added any random channels to your Subscriptions list lately? Did you identify the root cause of the problem? Share your thoughts in the comments below.