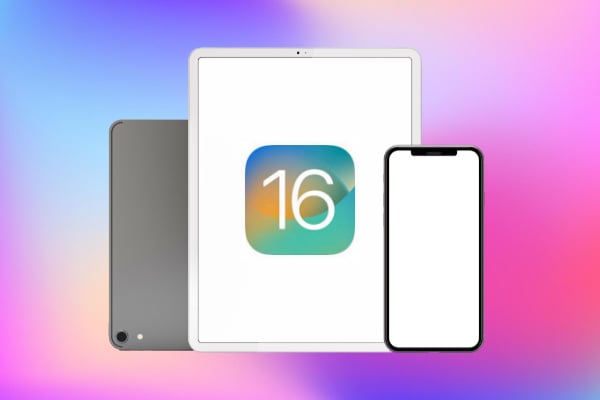 Are you feeling your iPad is not working as faster as you want? Are you not able to upgrade to the latest iPadOS anymore? Find below the signs that tell you must upgrade your iPad now!

iPads are some of the most resilient handheld computers you can get. They last for years, and Apple has kept pushing security updates and major software upgrades. Such updates keep your iPad updated and enable it to handle professional, personal, and creative workloads.

However, they don’t last forever! You need to upgrade your iPad and move to a newer device. Otherwise, you risk missing out on the IT ecosystem’s productivity features and technologies.

Since these devices are costly, you must know when to upgrade your iPad to save money, cut down on unnecessary costs, and yet don’t compromise on workplace or personal productivity.

Nevertheless, the latest buzz around various neat and novel features of the iPadOS 16 must persuade you to ask yourself, “should I upgrade my iPad now?” Join me as I elaborate on when to upgrade your iPad so that it’s always a win-win for you!

How Long Should You Use Your iPad?

If you use your iPad carefully, don’t drop it on the floor, or use it as a paperweight, this premium Apple tablet should last for over ten years.

With each OS upgrade, the iPad has to process new programs and become less available for regular functions like running apps, processing images, and more.

Though you get the new iPadOS version, there is no guarantee that you’ll get all the user interface (UI) and user experience (UX) features, new functionalities, etc.

Now, if you use your iPad at the workplace or school, where you need to run multiple applications on the same screen, you’ll miss out on this modern feature.

That’s not all! With each software upgrade, your iPad may become less responsive, and apps might crash a lot.

Hence, if you’re using an iPad just as a photo frame, you can use it for decades. But if you need to work, play, and watch movies on the same device, consider upgrading your iPad becomes a necessity after every 3 to 4 years.

If your iPad is showing an option to move to the iPadOS 16, then check out the following articles of mine where I elaborated more about updating iPad OS from software and hardware context:

Should I Update My iPad to iOS 16?

How Long Does iPhone Update Take for iOS 16.2?

Now that you’ve got a clear idea about the life expectancy of your iPad, let’s explore when to upgrade your iPad or the signs for upgrading iPad below:

1. Unable to Upgrade iPadOS to Its Latest Release

Generally, Apple updates your iPad’s operating system for up to five years. Though, it’s apparent that you won’t get all the new features that come with a new iPadOS edition.

If you see that Apple has announced a new iPadOS, but your iPad model isn’t on the list of supported devices, it’s time to get a new iPad. Mainly if you use the device extensively for work or school-related tasks and need a reliable tablet with modern features.

Luckily, if you can get the latest iPadOS upgrade on your device, it’s highly likely that the latest features added by Apple may not work on dated iPads.

For example, if you like to use automation on your computers, you might want the same feature on your work or school iPad. For that, Apple has developed and published the Shortcuts app for iPads since iPadOS 14.0.

However, dated iPads may be unable to use the app or get stuck while processing automated steps on the Shortcuts app. Similarly, many vintage iPads are getting the iPadOS 16 upgrade, but they’re not suitable for the Stage Manager feature.

If you see that you’re not getting an important iPad feature with the latest upgrade, it’s the best time to replace your iPad.

When Apple releases a new iPadOS, app developers upgrade their apps to make apps compatible with the latest OS.

Now, if you’re running a dated iPadOS version and unable to upgrade anymore, you may face frequent crashing of apps that’ve recently been updated.

Furthermore, you may also see apps crashing continuously, even if you’re running the latest iPadOS on an old iPad. The newest OS uses too much processing power, RAM, and GPU. Hence, other thyroid-party apps lack computational power and therefore crash.

4. Apps Running Slower Than Before

After a major software upgrade, you might see that some apps are running ridiculously slow compared to the old iPadOS.

You may delay the iPad upgrade if this happens for occasionally used apps. However, if you see work or study-related apps aren’t performing as they should, you may want to upgrade your iPad.

You can only use a decade-old device if you can get accessories. For example, the Apple 30-pin iPad charger is now an obsolete product. You may not find any genuine accessory to replace this from Apple.

If you agree to go for third-party manufactured accessories, you may face availability issues again. Most eCommerce and physical shops only stock trending accessories and avoid obsolete ones.

Your existing iPad may be 3 to 4 generations older than the latest ones. Though Apple tries to accommodate all the supported devices for the latest iPadOS, battery management becomes challenging.

It has been seen that the most dated iPad eats up battery faster after getting the latest iPadOS upgrade. Because the device must work overtime to accommodate all the system features and third-party features.

If you see that the battery of your iPad frequently dies at the workplace or school, you better think about upgrading your iPad.

You can take the device to an Apple-authorized service center for repairs. If the issues aren’t fixed, you may want to replace the vintage iPad with a newer model.

If these buttons function intermittently or no longer work, you can think about replacing your iPad.

At times, you may no longer update a third-party app on a dated iPad. Also, you may see “the app isn’t compatible with your device error” when downloading an app from App Store.

In such scenarios, you may consider upgrading your iPad. 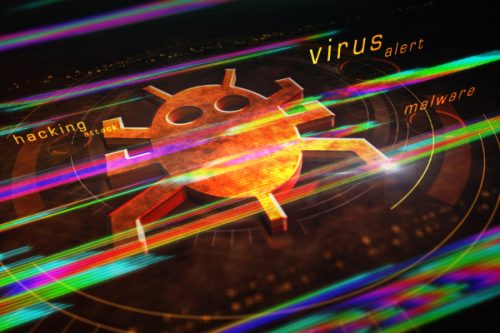 Apple has recently announced that it won’t publish new security updates for all iPhone and iPad models that run iOS 13 and iPadOS 13 or earlier editions.

Not receiving security updates is a big concern. You’ll put your personal, business, and academic data at risk. Hence, you must trade in the existing iPad and get a new one from Apple.

Should I Upgrade My iPad?

So, now you know the indications that tell you it’s time to upgrade your iPad. If you see most of the above signs on your iPad, it’s the best time to get a new iPad.

You may want to explore trade-in, or exchange offers with Apple or other third-party merchants to get some cash discount on the new iPad you’ve decided to buy.

Look no further if you’re looking for the best buying guides for Apple iPads or other budget tablets. Explore some best buy options here:

Top Picks for a Big Tablet

Upgrade iPad: Which Specs to Look For

When buying a new iPad for home, work, and school, you must purchase a device with some next-generation hardware specifications. This strategy will help you receive many software upgrades and features that Apple will innovate in the future.

It’s best to go for an iPad with an Apple M1 chip. You could also choose the latest iPads with Apple M2 chips, but the cost could be higher.

M1 or M2 chips are brilliant innovations by Apple in the ecosystem of systems on chips (SOC). The M-series chip of Apple comes with a multicore CPU consisting of separate performance cores and efficiency cores.

Also, the chip contains a multicore GPU for AR, VR, 3D designing, and other graphic-intensive workloads that you plan to process on your iPad.

When to Upgrade iPad: Final Words

The answer to your question, “should I upgrade my iPad?” is you need to closely monitor your iPad for performance, battery, display, accessory compatibility, OS upgrade compatibility, and security update support from Apple.

If you’re seeing a substantial performance loss and cannot use the latest features from Apple iPadOS, you should upgrade the iPad.