Being able to send audio messages in WhatsApp is a real-time-saver. Sometimes you have a lot to say, and you don’t feel like typing all of it out. So, by sending an audio message, you get your message across without calling the person.

But, when someone sends an audio message that’s way too long, hearing can be annoying, especially when you’re in a hurry. It is good that you can change the speed of the WhatsApp messages so they can be as slow or as fast as you want.

How to Slow down or Speed up a WhatsApp Audio Message

This indicates the speed at which the audio message is going to be played. When you tap on it, you’ll see other options such as 1.5X and 2X. To switch from one speed to another, keep tapping on the 1X option, and it’ll change as you tap. 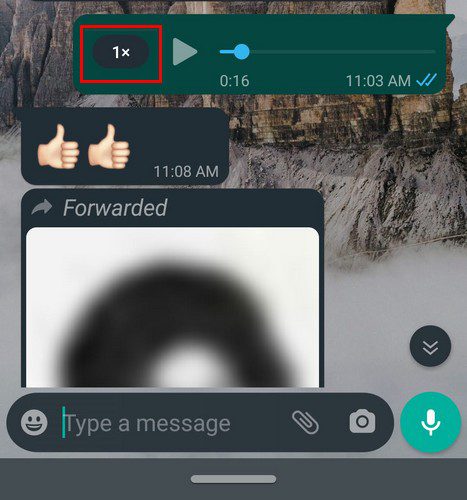 Keep in mind that you can modify the speed of the audio messages for the ones you receive and send. If you don’t see the speed options for an audio message, start playing the audio, and the options should appear.

Also, the speed you choose will be applied for all future audio messages. It doesn’t matter if you close the app or even reboot your Android device; your chosen speed limit will be applied. The options to modify the speed are great, but there’s still room for improvement. For example, it still needs to catch up to Telegram that allows you to listen to the message in the background while you continue to do other things on the app.

What to Do If You Don’t See the Speed Option

So you followed the instructions, but you still don’t see the speed option for the audio messages. What you can do is: 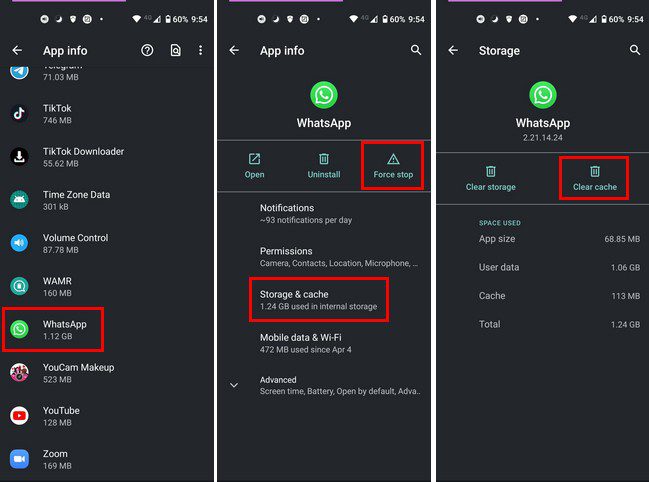 If you¡ve tried everything and you still don’t see the speed option, all you can do at this point is wait. The feature is rolling out, and it’ll reach your device sooner or later.

There’s always room for improvement when it comes to a feature on any app. For example, it would be great to add voice effects when you send an audio message for those times when you have to message someone you don’t know.

Maybe, someone you’re going to sell something to, and you don’t want your real voice to be on a stranger’s device. What options would you like to see added to the WhatsApp audio messages? Let me know in the comments below, and don’t forget to share the article with others on social media.