How to Manually Update Andriod Apps

If you want to control what Android apps get updated and when you can always do it manually. You can do this by opening Google Play and tapping on your profile picture. Go to Settings, followed by My Apps and Games. On the next image, you should see all, if any, apps that need an update. 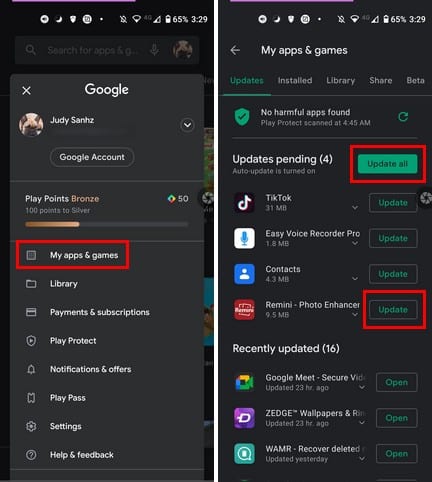 How to Update Android Apps Automatically

If you don’t have the time to go into Google Play and update the Android apps manually, there’s a simpler way. You can manually update your apps by tapping on your Google Play profile and going to Settings. Once you’re in, tap not General, followed by Auto-update apps. 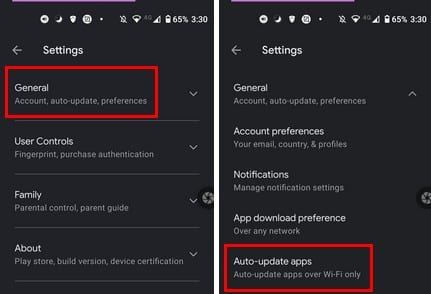 Make sure you choose the over WiFi option, and you’re good to go. 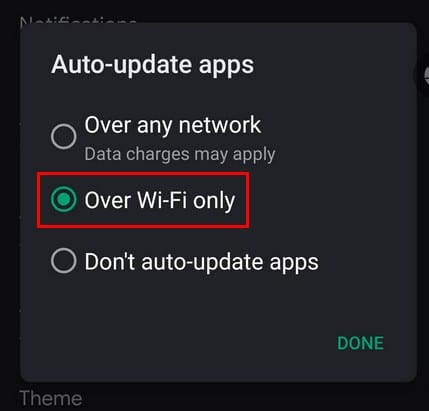 Even though you have the automatic update system set up, it’s a good idea to check to see if any apps were left behind and weren’t updated.

Whether you update your Android apps manually or set things up, so they update automatically, what’s important is that they get their update. That way, the apps get all the fixes they need so they don’t become a problem for your device. How do you update your Android apps? Share your thoughts in the comments below. Also, don’t forget to share the article with others on social media.