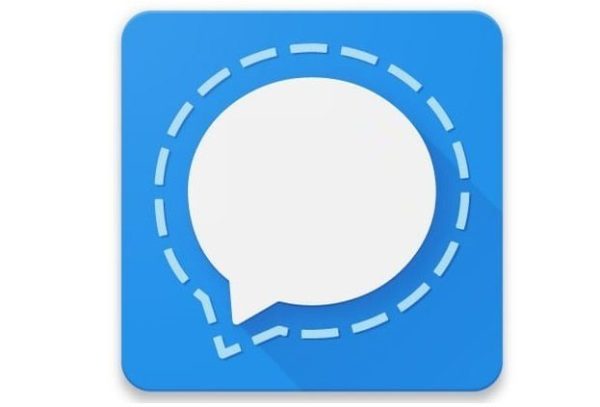 Blocking someone on a messaging app has its advantages. You won’t have to deal with that person sending you those annoying messages anymore. You can finally hear that notification sound without worrying it’s from that specific person.

Good thing that Signal has an option where you can block anyone. If you ever change your mind, you always have the option of unblocking the person since it’s not something permanent. What’s even better is that you can do both from the same spot.

How to Block Someone on Signal

To block someone on Signal: 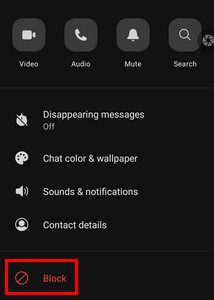 To see the list of users you’ve blocked, go to:

The first option on the list will be the Blocked option. You don’t have to open it to see how many people you’ve blocked since it’ll be displayed.

If you tap on the blocked option, you’ll see all the Signal users you’ve blocked at the bottom. There’s also an option to add a user to the blocked list without leaving that section. Just search for the contact and select it. You’ll see the contact added to the list immediately. If you decide to unblock the user, you can also do it from here by tapping on the contact and choosing the unblock option. 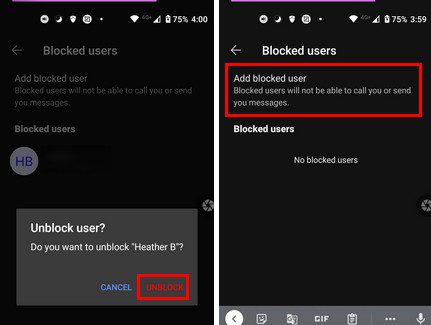 How to Unblock Someone on Signal

Unblocking someone is easy since you only have to follow the same steps you did to block them in the first place. You’ll need to:

If you want to block a group, follow the same steps since they also apply for groups.

What Happens When You Block Someone on Signal

Once you block the person, they can’t see your profile name or profile picture anymore. You will no longer get any type of notifications such as messages, calls, or group invites. If you and that person are in the same group, you can rest assured that you won’t see modifications or messages to the group name, settings, or picture of the contact you blocked.

You don’t have to worry about the person you blocked receiving a notice that you’ve blocked them. If someone you blocked sent you something, you will never get the message, even if you unblock them. Messages are not resent. When you unblock someone, they also won’t get a message letting them know. If you sent a message to someone and you’re unsure if you’ve been blocked, try to wait it out. Maybe the contact is having Internet issues which can last for quite some time.

Having to block someone may not always be a happy task, but sometimes it’s necessary. Whether you’re blocking a contact or a group, now you know how you can do it. How many contacts do you need to block? Let me know in the comments below, and don’t forget to share the article with others on social media.