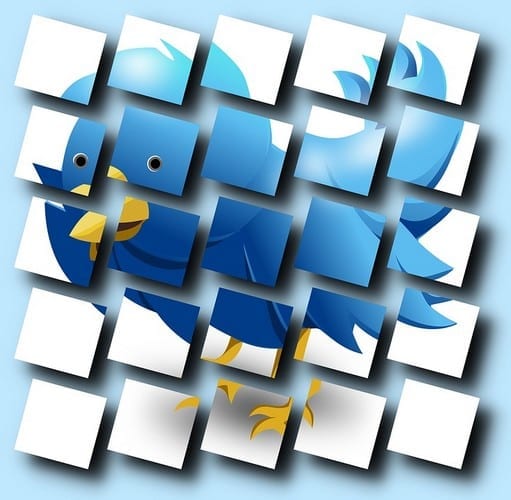 Twitter offers various options when it comes to your privacy. For example, you can make your tweets public, so anyone can see them or not. Other privacy options include being able to block other users. Blocking someone may be considered as a last resort, but if you ever decide to do it, Twitter has that option waiting for you to use it.

Regardless if you’re using Twitter on your computer or your Android device, you’ll be able to prevent users from reading your tweets. When you block someone, not only will they not be able to see your tweets, but they won’t be able to send you direct messages either.

If you’re using the Twitter app, first find the account you want to block. You can find this account by looking through your feed, or you can use the search option at the bottom. If you’ve found the account on your feed, you can block that account by tapping on the drop-down menu to the right. 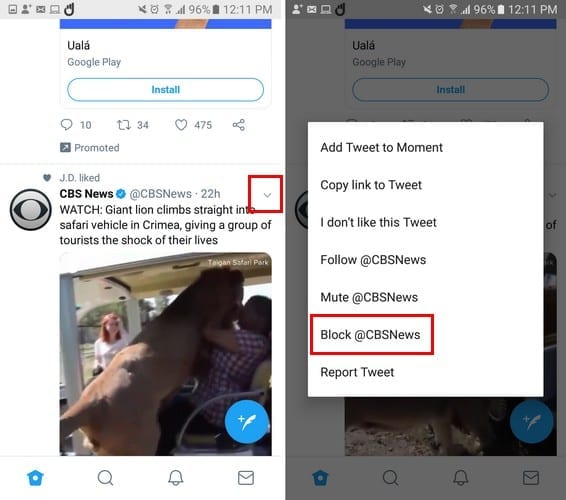 A menu will appear with various options; the option to block that account will be at the bottom. After tapping on the block option, Twitter will show you a message telling you that that particular account won’t be able to follow you or send you any messages. You won’t be able to see any notifications from that account either. 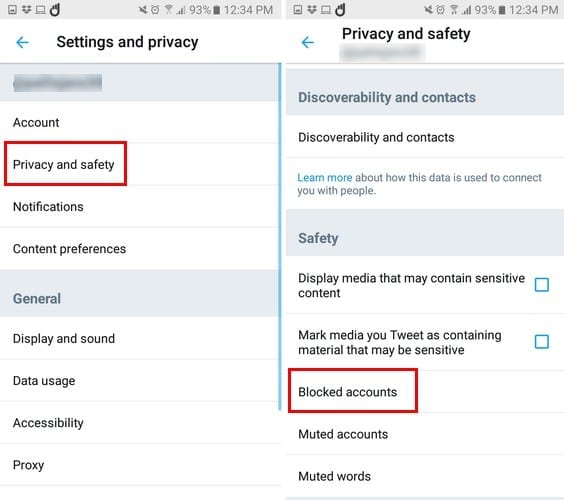 If you want to block some on Twitter using your computer, the steps are very similar. Click on the drop-down menu if you see the account on your feed. Or, you can also search for the account using the search option. 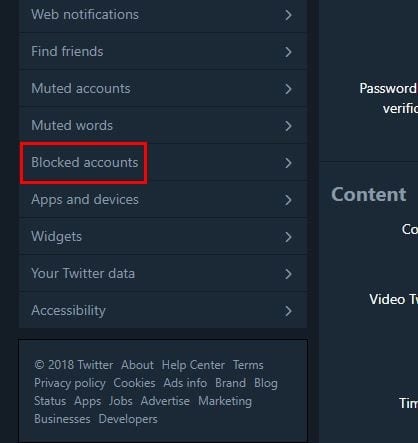 All your blocked accounts will be listed there. If you click on the Advanced options, you can also export or import a list of accounts you want to block. 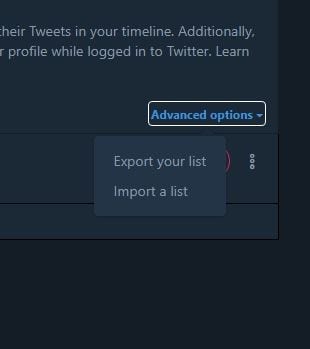 Don’t worry about Twitter sending a notification to the blocked user letting them know what you’ve done. The blocked user will also disappear from your list of followers. If the number of followers is important to you, then think twice about blocking a user. Any tweets that were on the user’s account will be removed and will no longer appear for as long as they are blocked.

Keeping your account private is a good way of having to block someone. When your account is private, you get a notice asking if you want to accept that person or not. If you want nothing to do with them, you can ignore the follow request.

To unblock someone, follow the steps I mentioned earlier on how to see the accounts you’ve blocked. Once you’re there, tap on the Blocked option and you’ll see a brief message letting you know that the account has been unblocked. On the desktop version, you can do the same or click on the three dots and choose the unblock option. 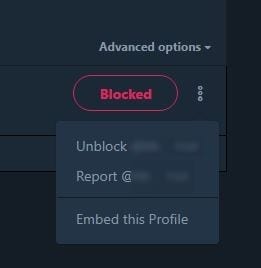 Some users deserve to be blocked, and if you ever have to block someone, you know how what to do. If you ever forgive them, you know that unblocking is just as easy. How many users have you blocked?