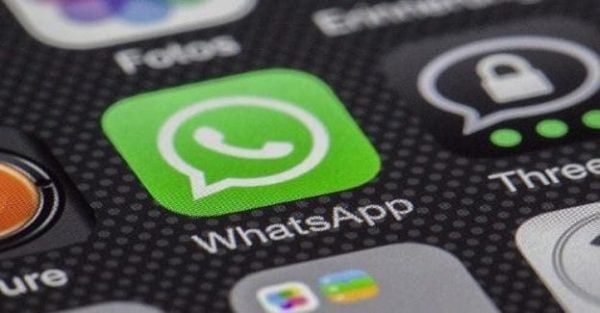 Have you ever sent the wrong message to the wrong person or group? Who hasn’t made that mistake, maybe even more than a few times? When that happens, you immediately erase it by long-pressing the message and tapping on the trash icon at the top.

Before, when someone in your WhatsApp group published something against the group rules, you would have to write to the other person and tell them to erase it. As an administrator, that was all you could do. After that, you simply need to wait to see if they erased it and who knows when they saw the message in the first place.

Now, you can finally feel more in control of what others publish in your group. An administrator can erase others members’ messages by long-pressing on the message and tapping on the trash icon. You’ll notice how now you’ll see the option to delete the message for everyone and not only for yourself.

It would be better if the message simply disappeared without leaving a trace. One thing to remember is that you can only erase one message at a time. If you select more than one message, you’ll only see the option to erase it for yourself.

The feature to erase messages was first introduced in 2017, and you only had seven minutes to erase your messages. Then WhatsApp increased the time to an hour and eight minutes. Only time will tell if WhatsApp will stop at the current time limit or if it continues to increase it.

It can be frustrating for Administrators when someone publishes something that goes against the group rules. Before, you could only sit there in despair, hoping that the person would erase it after sending them a message. Admins can now erase the message so that no one or only a few see the message. Do you think WhatsApp should allow admins to erase more than one message at a time? Share your thoughts in the comments below, and don’t forget to share the article with others on social media.