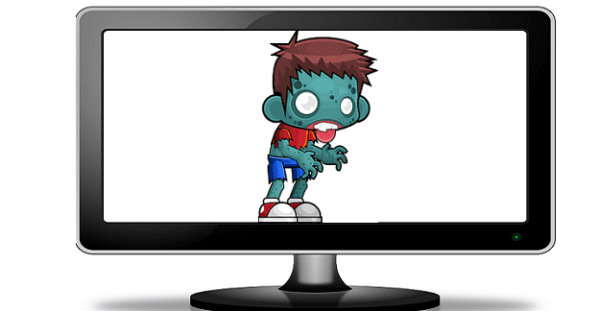 If this is the first time you’ve heard the term “zombie computer” and you’re not sure what it means, keep on reading this guide to learn more about it. By the way, your machine might be a zombie computer without you even being aware of that.

What Does “Zombie Computer” Mean?

A zombie computer is a compromised machine that hackers can control remotely and instruct it to perform various malicious tasks. The majority of zombie computers are actually home-based machines owned and used by the average Joe and Jane. The worst part is that users rarely suspect hackers have taken over their computers and turned them into zombies.

What Is a Zombie Attack?

A zombie attack is a coordinated zombie computer assault that involves thousands of computers remotely controlled by hackers. All these computers work together to achieve a common goal, such as be spamming users, stealing data, or clogging up entire systems.

Hackers prefer zombie attacks because they’re cheap (they don’t have to pay for bandwidth), and they’re hard to detect.

What Are Zombie Computers Used For?

Zombies are perfect for launching DDoS attacks. By directing a large number of requests to a single website simultaneously, hackers can slow down and even crash that website’s servers.

How to Tell If Your Computer Is a Zombie 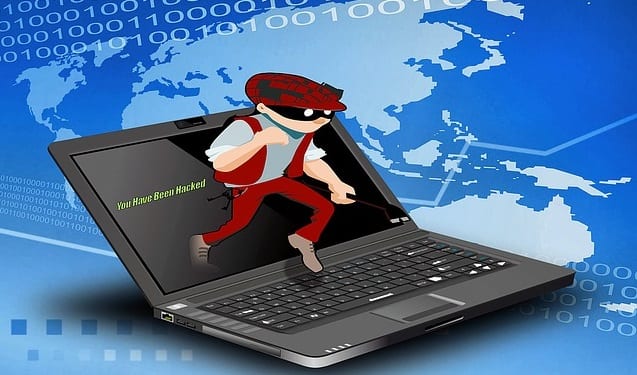 A zombie computer is often hard to spot because the symptoms rarely set alarm bells ringing. This is because the devices remain dormant and work as intended until the hackers start giving them commands. When the symptoms become visible, owners generally experience computer slow down issues, unknown processes may appear in the Task Manager; you may also notice an increase in bandwidth usage, as well as high CPU and RAM usage.

What Is the Difference Between a Bot and a Zombie?

Why Do Hackers Need to Own so Many Zombie Machines?

Hackers are constantly looking to increase their pool of zombie computers to perform large-scale attacks, such as DDoS attacks. The higher the number of zombie computers, the greater the damage hackers can inflict. A network of zombie machines ready to spread malware or deliver zombie attacks is called a botnet.

How to Keep Your PC Safe

If you want to keep your computer safe and prevent it from turning into a zombie, follow the tips below.

A zombie computer is a machine that no longer has a will of its own, just like the living dead. This is because hackers can remotely control its behavior and use it to spread malware and spam or launch DDoS attacks. To keep your computer safe, install a reliable antivirus program and a compatible antimalware tool.

Have you ever suspected your machine could actually be a zombie computer? What were the signs that sounded off the alarm? Let us know in the comments below.