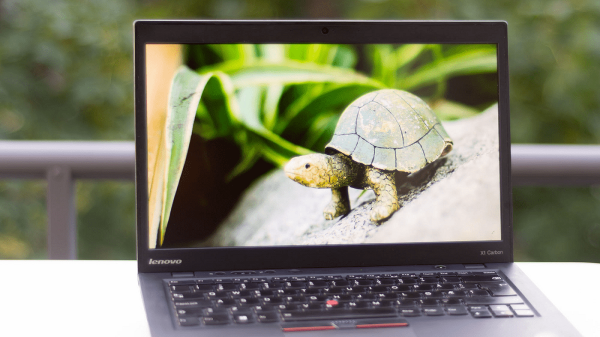 There are plenty of reasons that can cause a computer to run slow, either related to the computer’s hardware or the software running on it. Resolving software issues is generally easy once the cause has been identified. Resolving hardware issues is a much more complex process and will likely not be possible on laptops.

One of the easiest ways to determine why your computer is running slow is to use Task Manager. By reviewing the use of your system resources, you can see if any of your system resources are at 100% utilization. Generally, this is a good indication of the cause of the issue. You can also see which applications are causing high usage.

What to Look into to Speed up Your Computer

One potential cause for your computer running slow is not having enough RAM. RAM or Random-Access Memory is used to store the data of the currently running programs. If you don’t have enough RAM in your computer, this data will be swapped out to the slower hard drive. You’ll likely often run into this issue if you have four gigabytes of RAM or less. You can upgrade or replace the RAM on all desktops and some but not all laptops. If your RAM is at or near 100% usage in Task Manager, this is likely the issue.

Tip: When buying RAM, ensure that you get the right version; there are two different standards for laptops and desktops. You should also ensure that all RAM modules in your computer are the same speed and capacity. Ideally, they are the same model. 6GB or 8GB of RAM is generally the sweet spot for most computers. 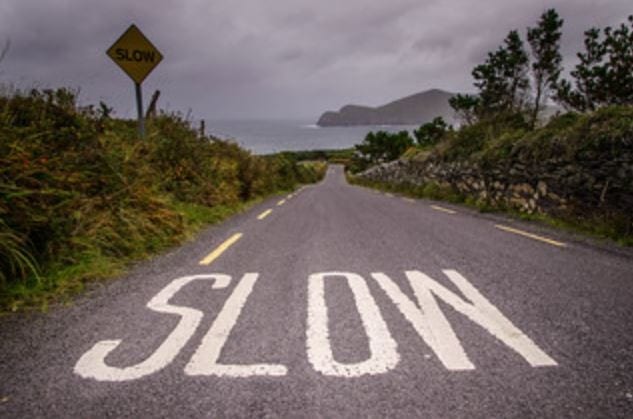 Another common issue is that your computer is slow to boot up or open large files. This issue is likely related to your hard drive and is probably because you are using an HDD. An HDD or Hard Disk Drive is a cheap but slow form of storage. SSDs or Solid-State Drives can be as much as 20 times faster, although they are more expensive. Replacing your hard drive should be possible on all desktops and the vast majority of laptops. An upgrade from HDD to SSD is generally considered the biggest single performance boost you can get for a relatively minor system change.

Tip: For the best performance, get an SSD with an M.2 or U.2 connector if your computer supports it.

For gamers, the main performance issue in computer games is low framerates. Generally, this can be solved by reducing the resolution or graphics settings. If you don’t want to do that, however, you could replace your graphics card. This will be somewhat expensive and isn’t possible for laptops. Still, a graphics card upgrade can significantly extend the life of a gaming computer.

Note: While modern computers are generally pretty fast, budget computers, especially older budget laptops, are likely to be slow. You generally get what you pay for at the budget to the mid-tier range; spending a little extra money will get you potentially noticeably better performance. If you’re struggling with a slow budget computer, you may want to upgrade your whole computer, especially if you’re already using an SSD.

If your computer is running slow and you notice that your CPU usage is 100%, this is generally a combination of a hardware and software issue. The first step is to look at the processes to see which program uses all or most of your CPU’s processing power. If the culprit is software that you explicitly want to run, then a CPU upgrade could be useful. However, you should be aware that replacing a CPU is a complicated process and may require a new motherboard for desktop computers and isn’t possible for laptops. Its recommended that you only upgrade your CPU if you really need to, and the upgrade will be a significant improvement.

If the cause of your high CPU usage is other software that you don’t particularly need or want, you could consider closing or uninstalling the software. Either option should stop it from using system resources, with the second option being a more permanent solution. You could also check to see if the software has any updates, as the high CPU usage could be a bug.

Note: Performance issues will rarely be solved by running any sort of “Registry cleaner.” The Windows Registry is a highly complex database, and Registry cleaning tools will make things worse more often than not.