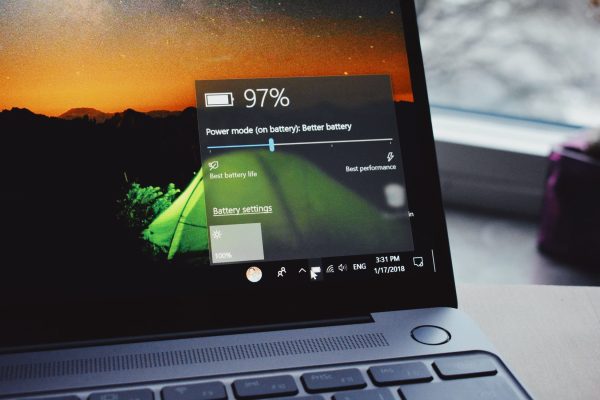 Windows 10 animations are great and all. Those fading windows are indeed eye candy. But, if they cause your PC to move like a snail, then they only serve to give more headaches. No one wants to have a slow computer. You may already know that Windows 10 is not the first OS by Microsoft that uses the animation feature. Although, with added functionalities such as Fluent Design System, the user experience in Windows 10 is considered superior by many.

While it’s true that animations can make things more polished, instead, they may give a detrimental result concerning speed for weaker machines. Sometimes, users will have to wait a moment to let the animations do their work, which is a drag. In this case, it’s better to just get rid of them.

Luckily, it’s not that hard to do. Additionally, even if your computer or laptop is not slow by your standard, turning off animations can also grant you additional performance increase. This is mainly true if you still use a spinning hard drive instead of SSD for your system storage. The snappier and instant response would make a better experience.

How to Turn Off Windows 10 Animations

Without further ado, let’s take a look at how you can disable animations on Windows 10.

If you follow all of the steps, you will see that the system will no longer animate things in the UI.

The method above is a simple way for you to control the animation settings. However, if you want to modify them in a more advanced manner, here’s how:

Ultimately, you’ll see that the animations when you minimize or maximize a window won’t come out anymore. The same goes for animated controls and elements inside some of the apps, as well as the Start menu. The taskbar also undergoes the same change. Someone who works mostly on PC with old hardware will most likely appreciate the alteration if they close and open windows regularly, as the GPU won’t have to work as much.

At first, you may feel slightly uncomfortable, but it will eventually sink in after a while. Keep in mind, though, that the two methods above will have a little to no effect at all for PC with a decent enough graphics card, RAM, and storage device. For an older system, however, it’s worth the trade.

With that said, some people may still wish to keep the animations even though they may slow down the system a bit. Animations can also help in terms of accessibility, since they may help users recognize changes on the screen. That’s why, if you think there is almost no difference, no matter what the option you choose after you disable the animations for some time, you may as well turn them back on again just to get a better visual experience.