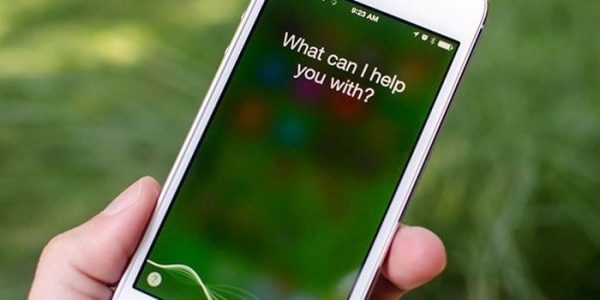 Siri means well when it suggests apps that it thinks you may need. Just because a feature is considered useful, it doesn’t necessarily mean that everyone wants to use it. This is very well true in regards to Siri’s app suggestions.

If you want to remove these app suggestions for whatever reason, know that you can. You have the option of either disabling Siri’s app suggestions for individual apps for all apps altogether. The steps for both options are beginner-friendly, so there is no need to worry about trying to understand complicated steps.

How to Completely Disable Siri App 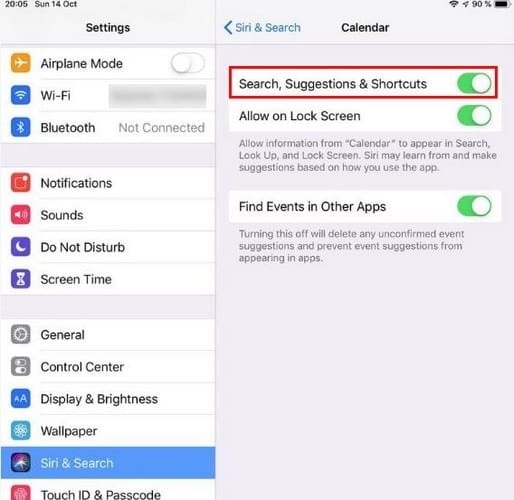 How to Disable Siri App Suggestions for All Apps

Sometimes you want peace and quiet, and that means getting rid of all notifications. If you don’t want any apps appearing as Siri suggestions, you’ll need to go to Settings, and if you swipe down just a tad, you should see the Siri Suggestions section. Toggle off all of those options to make all the app suggestions go away. 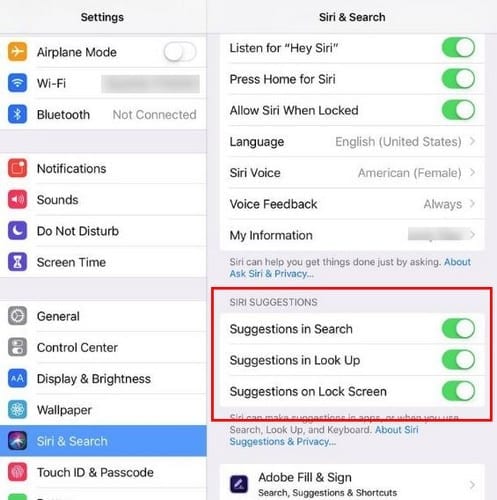 How to Remove the Siri Suggestions Widget

Siri can also try and sneak in suggestions through the widget in the Today View Screen. If you also want to get rid of this go to your home screen and swipe right until you see the Today View.

Siri App Suggestions are there to help, but sometimes, the only thing they end up doing is cluttering up your screen. You may not need Siri to suggest anything since you’re perfectly capable of finding the app you need when you need it. By following these steps, you won’t have to deal with Siri app suggestions.