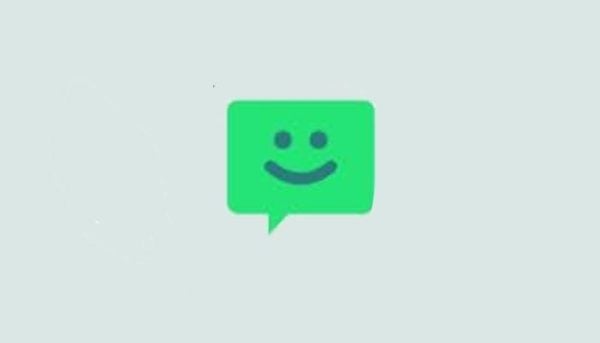 My wife recently encountered a problem with her Galaxy Note 9 Android where text messages were stuck. Some of them said things like: We solved this problem with these steps.

Open “Messenger” and tap the stuck messages to attempt to download them again.