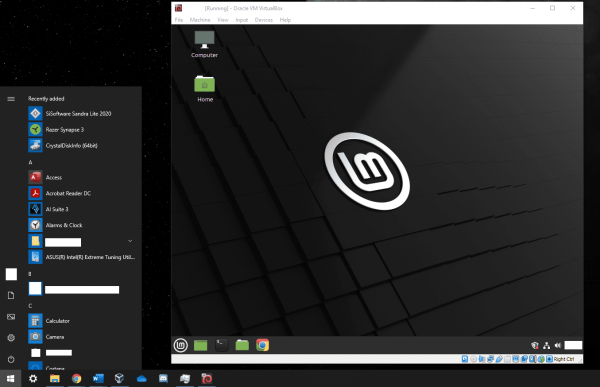 Virtual machines are a really clever way of making the most out of your hardware. With one physical computer or server, you can run many different virtual machines. Each virtual machine is essentially its own computer, the only difference is that it’s running on a portion of the physical hardware rather than using all of it.

To actually create and use virtual machines, you need some sort of virtualization software or hypervisor. You may run into an issue on some computers where your virtual machine will just refuse to launch. There is a range of reasons why this could happen, we’ll walk you through troubleshooting some common issues.

Troubleshooting your virtual machine not launching

The exact name for virtualization support will vary between Motherboard and CPU manufacturer. On Intel platforms, it will be known as Intel Virtualisation Technology, or Intel VT, VT may optionally have an “-i”, “-d” or “-x” on the end, there may also be more than one entry in your BIOS. On AMD platforms, the same basic rules apply, but the technology is generally shortened to AMD-V or SVM, aka Secure Virtual Machine. These settings need to be enabled for virtual machines to run.