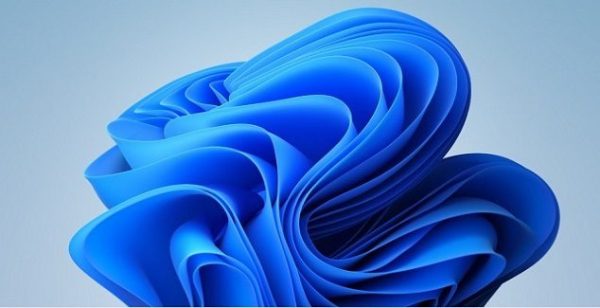 Many Windows 10 users are wondering if Windows 11 is indeed faster than its predecessor. That’s one key element that would convince many people to upgrade to the new OS version. Keep reading to find out more.

⇒ One quick note before we dive in. Do make sure your computer is compatible with Windows 11 before hitting the Update button. We’ve also got seven handy tips that you can use to ensure the upgrade process goes on smoothly.

Is Windows 11 Faster than Windows 10?

Personally, I’ve been using Windows 11 since the day Microsoft rolled it out to mainstream users. In terms of responsiveness, I can confirm that Windows 11 is indeed faster than Windows 10.

When you click on an app icon, it loads instantly. The Windows 11 UI interface is definitely faster than Windows 10’s interface. Put a Windows 11 computer next to a Windows 10 machine, and you’ll quickly notice the difference.

Windows 11 has been great in terms of app stability and speed. So far, I haven’t experienced any issues with apps or programs freezing or crashing. I’ve never had to restart my computer because an app or the OS itself stopped responding.

Also, browser launching speed is significantly faster. This is valid for both Edge and third-party browsers. I initially thought there would be slight differences in speed between Edge and other browsers, but that’s not the case.

As a quick reminder, Edge now features sleeping tabs. You can use this option to put inactive tabs to sleep and save resources. By doing so, the OS can then direct those resources to foreground apps.

Windows 11 prioritizes apps and processes running in the foreground over background apps. Microsoft revamped the memory management system to favor foreground apps. In other words, the OS lets foreground apps use more CPU power and resources. Even if the CPU is under massive load, the UI feels responsive and fast thanks to foreground prioritization.

The same applies to Windows Shell, aka the OS graphical user interface. That’s why everything feels so fast and responsive. Moreover, the new memory management system also helps you extend your laptop’s battery life.

Games also start faster. However, I’m not referring to loading times here; that’s a whole different story that depends on many other factors. It’s just that you can launch games faster compared to previous OS releases.

Resume from Sleep Is Instantaneous 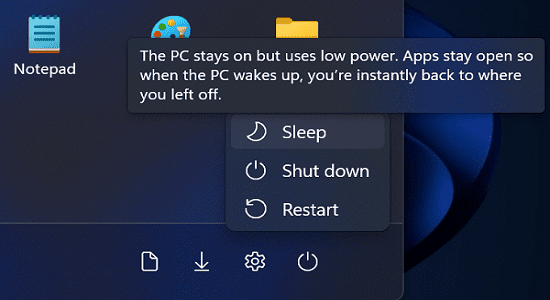 My laptop now boots up and shuts down much faster. It also wakes from sleep much quicker compared to the Windows 10 era. Resuming from sleep is almost instantaneous. This is because Windows 11 features an optimized instant-on experience. Microsoft has optimized call to hardware components needed to power on.

At a software level, the company reduced starvation to key processing threads. In other words, while in Sleep mode, power is still preserved for the threads that really need it.

Another essential thing to note is that bloatware is still present but not running in the background. Fortunately, you can use PowerShell to remove bloatware.

Windows 11 definitely feels faster and smoother compared to Windows 10. Much of this comes from the improved memory management system that Windows 11 is using. If you own an average computer in terms of specs, you’ll definitely notice the difference. The same is valid for old low-specs machines. Windows 11 feels a lot snappier, even on HDD machines. Overall, it runs better than its predecessor on many computers.

Have you upgraded to Windows 11? What do you think about the new OS? Share your thoughts in the comments below.