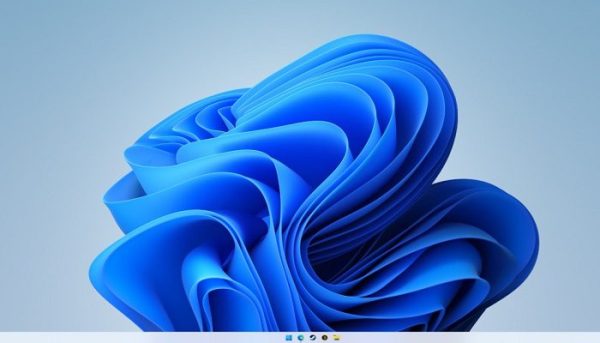 If you’re the type of person that likes to install the latest Windows OS version as soon as it’s out, you may want to think twice before you do that. Windows 11 is now officially available for download. However, many users already complained about various technical glitches and errors affecting the OS.

That’s why we think you should wait for a few more days before updating your OS to the latest version. That should buy Microsoft enough time to squash all those nasty bugs that flew under the radar. After all, you don’t want to experience BSOD errors, black screen issues, or Internet connectivity problems from Day One, do you?

Users Already Have Problems With Windows 11

First things first, run the PC Health Check app to make sure your computer is compatible with Windows 11. Keep in mind that Microsoft rolls out new OS versions in waves. You may have to wait for a few hours until Windows 11 becomes available in your region.

Many users often rush to install the new OS version as soon as it’s out. That puts a strain on Microsoft’s servers which could explain why you’re getting all sorts of download and install errors. If you can’t download or install Windows 11, try again later.

Windows Update may indicate that “This PC doesn’t currently meet all the system requirements for Windows 11“. However, if you download the PC Health Check App, you’ll get a message that says “This PC meets Windows 11 requirements“. That’s pretty confusing.

You should trust the PC Health Check App and manually install Windows 11. Additionally, open the Feedback Hub app and report this issue to Microsoft.

Other Bugs Reported by Players

By the way, if you’re experiencing graphics-related issues, update your GPU drivers, and restart your computer.

Microsoft already acknowledged some of the bugs reported by Windows 11 users. For more information, see Windows 11 known issues and notifications.

Windows 11 brings many new features to the table but it also brings issues of its own. For example, users can’t upgrade to the latest OS version, the taskbar is white and keeps flickering, the mouse cursor won’t move, and so on. Let’s hope Microsoft rolls out some hotfixes next week.

Have you upgraded to Windows 11 yet? Do you like the new OS version? Did you encounter any bugs post-upgrade? Let us know in the comments below.