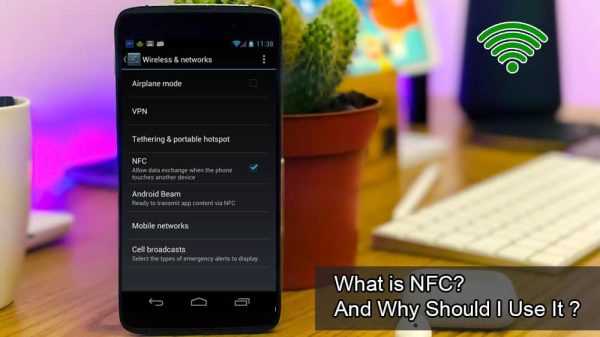 The acronym NFC stands for Near Field Communication. As the name suggests, it enables communication between compatible devices that are within close range.

NFC is a medium used to transfer data wirelessly without the need of Internet if devices are near to each other. This method is 100% fast and reliable.

As you will find out, NFC is a very useful piece of technology, but also comes with a few drawbacks. Generally, it would be best for you to have as much paying and identification options on you as possible.

If not, you will need to assess for yourself which device or method will be the most convenient for your needs.

– Some safety concerns
– Not all places accept it

While the main disadvantage of NFC, especially when it comes to payments, is that they can be hacked by other NFC devices. Because of this, you might want to purchase an NFC shield that will prevent your phone or credit cards of being accessed when you are not looking. 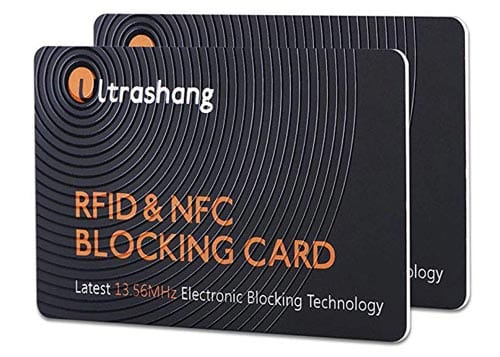 Once NFC is activated by another chip, there can be a transfer of a small amount of data between the two devices that are held in close proximity. With NFC you don’t need any code to pair the devices as they run on very low power.

Unlike Bluetooth and WiFi, NFC transmits and receives data through radio waves. It also works with electromagnetic induction; meaning that you only need one active device to function. For instance, you can transmit data through a sticker which is a passive device, and your Smartphone which is an active device. So, if both devices observe the NFC rules, they can communicate with each other.

Any Smartphone which has the NFC chip can be used for three specific things. 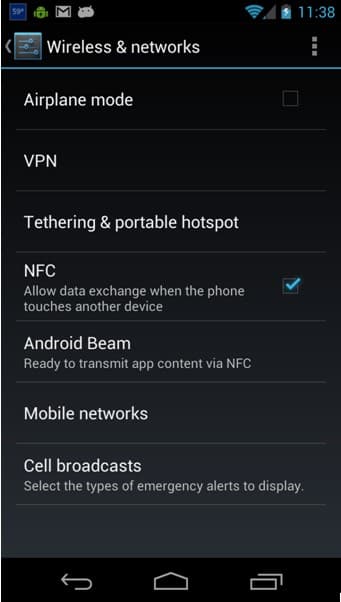 One of the substantive problems of NFC is the difference in a file type. Different devices do not all come with universal compatibility or an NFC chip. For there to be a smooth transfer of files between two Smartphones, both must be NFC enabled. If one Smartphone doesn’t have the NFC chip, a transfer will be impossible.

How to use NFC to Transfer Data on Android

First, you must make sure NFC and Android Beam are both enabled. Follow these steps: 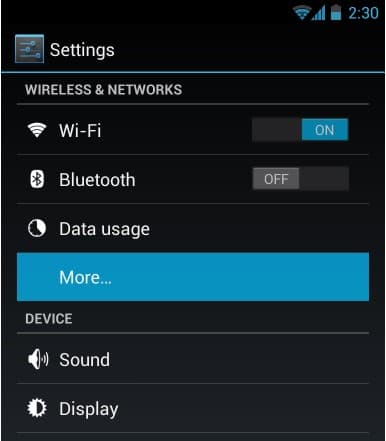 After you have carried out this procedure on both Smartphones, then you go to the file you wish to transfer and tap the devices together. There is no need to press anything else. After the devices are together, the prompt to confirm the transfer comes. Press “touch to beam”, and it automatically transfers.

Why Should I use NFC?

NFC saves you the problems that come with both typing and selecting files. For instance: