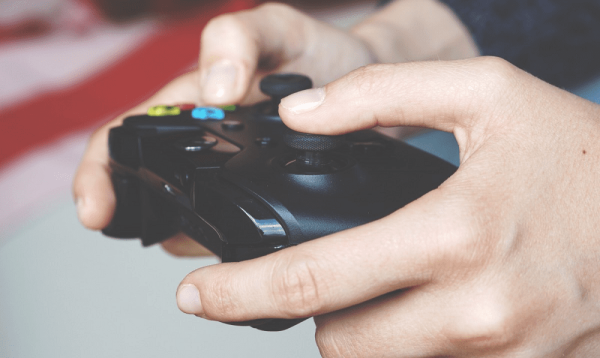 If you’re trying to game on PC with an Xbox One controller, it can be really annoying if you face issues with your controller. Any sort of issue can be annoying such as button presses not registering or the controller disconnecting. These sorts of issues can affect your performance in-game at critical moments or just prevent you from being able to reliably play. No matter the cause, or the exact issue you have, you’ll likely want to fix it, so you can get back in the game.

Restart your controller and computer

It’s the oldest troubleshooting tip in the book, but it still works surprisingly often. Restarting devices can help resolve any issues and is quick and easy to do. It’s recommended that you restart your computer as well as your controller as you don’t necessarily know that the problem isn’t with the computer.

If you’ve connected your controller to your computer via USB, then one potential issue is that your USB cable is loose. Disconnect and reconnect both ends of the cable and see if the issue persists, being careful not to pull the cable taut. It’s also a good idea to try a different USB cable as the issue could be with the cable itself.

Using a Wireless connector (a different type of connection than Bluetooth, though neither need a cable) can also be an option, provided you have one. The original Xbox One wireless connectors are available for roughly $25 online, so you can relatively easily pick one up and test it out if the other connections don’t work and you don’t want to have the controller repaired/replaced.

Another common cause of issues can be outdated drivers. To update your device drivers, press the Windows key, type “Device Manager” and hit enter. In Device Manager, search for your Bluetooth, USB, and Xbox One controller drivers. Right-click on each of them, then select “Update Driver”.

In the driver update, allow Windows to “Search automatically for drivers” unless you have already manually downloaded a newer driver. If the process finds a new driver, select which driver you want to use. 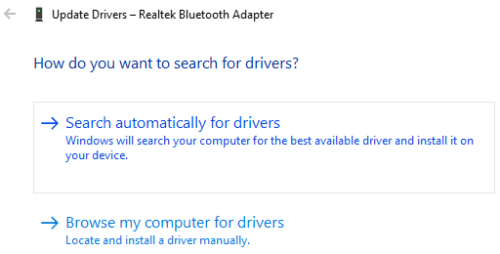 Microsoft may be aware of the issue that you’re experiencing and may have a fix, or be able to help in some way. For example, there is a known mechanical issue with the early Xbox Elite Wireless Controller Series 2 models for which Microsoft has offered an extended warranty, see details here.