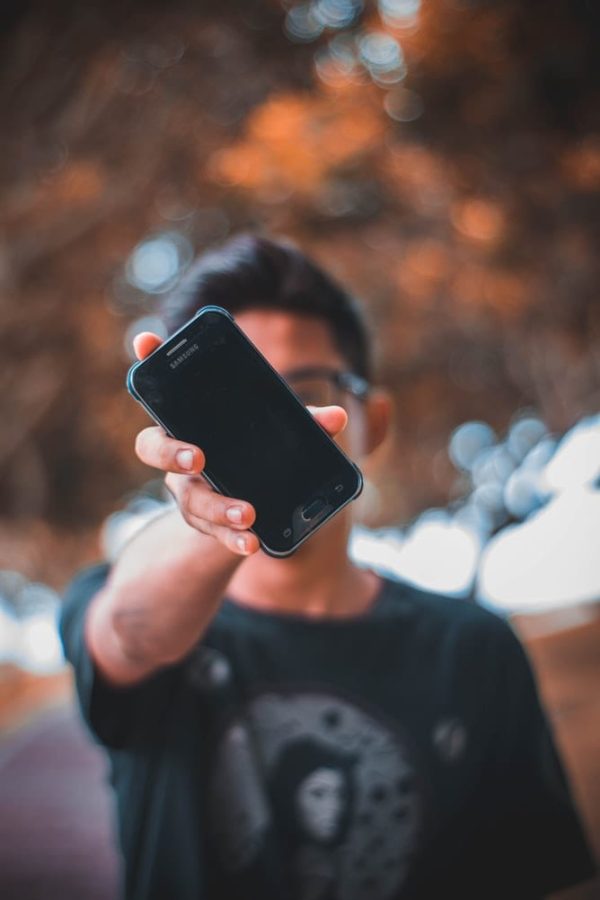 The Samsung Galaxy A11 has Android 10 as its Operating System With a triple camera rear setup in the top left corner it is sure to make quite an impression. For the display there is an IPS LCD Capacitive Touchscreen. There are 4 color options and these include black, blue, red and white. There is a 6.4 inch (16 cm) screen. Being an entry level smartphone we would expect the price to be reasonable but unfortunately this has not been announced yet but the expectation is that it would cost around $149 USD though this will vary according to the market.

The chipset is the Samsung Exynos 7 Octa 7904 which runs at 1.8 GHz and it is accompanied by the Mediatek PowerVR 8320 GPU. With 3 GB of RAM and the storage capacity is 32 GB and there is also an option to push that up to 512 GB with an installed MicroSD card.

For those of who love to take selfies there is a camera at the front that has 8 megapixels and an LED flash. With a 4,000 mAh battery it should have more than enough power to get through the day and there is a 15W fast charger available so you shouldn’t have to wait long until you take it out of the wall socket. There is a facial-recognition sensor and also a rear fingerprint touch sensor, accelerometer, compass and proximity sensor to add to the collection.

Running on Android 10 and weighing in at 177 grams (6.24 ounces) the Samsung Galaxy A11 carries pedestrian specifications at a bargain price. The trade off is that while it has a bigger screen that’s predecessors it has lower RAM and storage capacity. It is a budget phone and if you want to look for more features then you should look somewhere else. While it is a smartphone it’s for people who can do without all the bells and whistles that usually accompany smartphones these days.

There’s nothing wrong with that but you should look at it as a cheap and cheerful model that gets the job. With very lag and a comfortable size it is aimed at the expanding market of India and S.E. Asia.

This standard is a little bit behind the times and there is a breaking point where people start to laugh at a product if it makes no attempt to keep up with the times. This will probably be the last time you see a camera with these specifications released to the public.

With little fanfare accompanying its debut amid an uncertain economic environment, there is a danger that the Samsung Galaxy A11 will simply fall through the cracks and be quickly forgotten. Let’s hope that this is not the case because it deserves its day in the sun as a cheap and reliable smartphone that can achieve good sales figures in competitive markets. The only judge of that will be time itself.