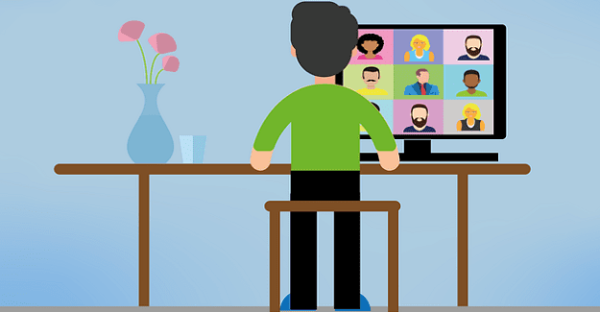 Many Microsoft Teams users complained about the camera being too dark and having bizarre contrast. What’s even more annoying is that the problem doesn’t affect other apps. The bad news is that currently, there’s no built-in option to adjust camera brightness within Teams. So, let’s see what kind of workarounds you can use to bypass this issue.

How to Adjust Camera Brightness on Teams

Another workaround consists of turning up the brightness settings on the Camera app.

Upgrade or Downgrade Your Camera Driver

Other users solved this issue by updating or rolling back the camera drivers. For example, many Microsoft LifeCam users complained about brightness issues in Teams fixed the problem by rolling back to driver version 4.25.

However, if that particular driver version doesn’t work for you, try another one. For some users, updating their camera drivers did the trick. Check which method yields positive results for you.

By the way, you can also update your camera driver using the Device Manager. Launch the tool, right-click on Cameras, and select Update Driver. 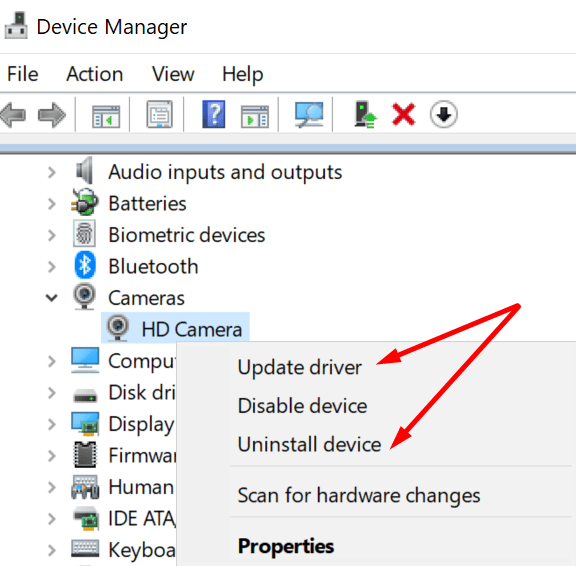 You can also try to uninstall the driver if you suspect it got corrupted. Follow the same steps, but instead of Update driver, select Uninstall device. Restart your computer and test your camera again.

Disabling the 3D Viewer app proved to be the right solution for many Teams users. So, if you installed this app on your machine, go to Settings and select Privacy.

Then, under App permissions, click on Camera (left pane) and toggle off 3D Viewer.

On a Side Note

Teams users have been asking Microsoft to add built-in camera brightness settings to the app since 2017. To this day, there’s still no comment from Microsoft. But if you want to upvote this idea, go to the Microsoft Teams UserVoice website.

While Microsoft Teams doesn’t feature any built-in option to adjust camera brightness, you can manually turn up the brightness level on Skype. The changes should transfer to Teams as well.

Let us know if you managed to solve your camera brightness problem with the help of this guide. Share your thoughts in the comments below.