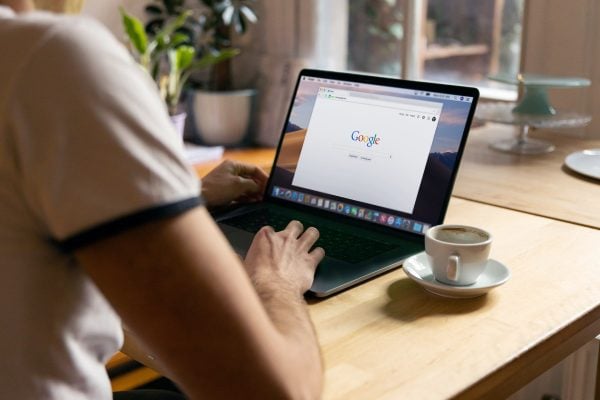 Ads have existed on the Internet since its inception, and adblockers were a way for the public to navigate around these potentially harmful and malicious pop-up ads and adware. Big-time browsers and search engines always sided with advertisers, as they provided these companies with revenue.

Although Google has a near monopoly on both browsers and search engines, the company still made accessing adblockers accessible to the public through its Chrome App Store. There have been some recent developments that suggest that Google Chrome is killing adblockers with a new update. Find out more about the story below to see what that means for you if you use the Internet frequently. 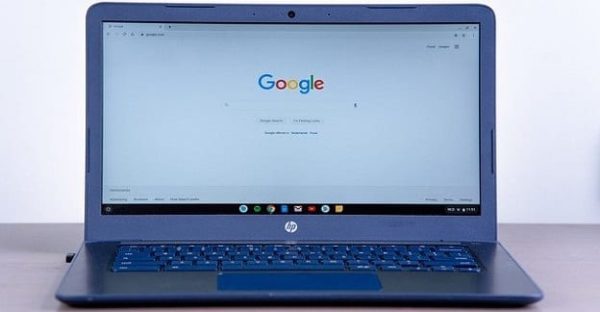 There hasn’t been an official statement from Google regarding the new update and how it might affect the performance and relevance of adblockers. Still, there’s been a lot of speculation from hawkish analysts. The update in question, called Manifest V3, is one that Google has been working on for over four years, apparently. It changes the way Extensions work entirely, and while it may make them much more powerful and useful for us in some ways, it could also make adblockers completely redundant.

For adblockers, Manifest V3 changes how network request modifications function, which means that the extension won’t be able to use dynamic filtering to find and blocks ads. This is because the Extension manifest gives the browser specific data, such as key files, that the extension requires to function properly. These changes might cut what adblockers can find and block by up to 90%. They might be able to target the malicious ones. Still, other trackers, adware, and other malware might be able to slip through (or not, depending on if Google’s looking to beef up its security).

Why Is Google Chrome Killing Adblockers?

We can only speculate as to why Google Chrome is taking steps to hinder adblockers from working. There hasn’t been an official statement regarding the efficacy of adblockers moving forward, and we haven’t seen any changes yet. Many agree that Google is probably the biggest advertising company in the world, as it has immense influence in the online sphere. With this in mind, it makes sense for Google Chrome to try and eliminate adblockers to show more ads to more people.

Technological developments have allowed companies to show users ads even if they have adblockers enabled. For example, Twitch (the streaming platform) can serve certain ads to viewers that penetrate the ad blocker’s scope. The reason why Google can’t quite currently do that is because video advertisements, like the ones on Twitch, are harder to block if Twitch hosts the content on its servers to advertise. Website ads and pop-ups come from external URLs, which adblockers can pick up on.

So, could it be that Google will increase spending on its proprietary security? Could there be some form of internal adblocking that can help protect Chrome users without needing an extension? There’s nothing mentioned about these developments on Google’s dev release notes, so we can only assume that these things aren’t happening as of yet.

How You Can Still Block Ads

Since Manifest V3 isn’t live yet, developers aren’t entirely sure how to create workarounds regarding Google Chrome killing ad blockers. If the update goes live and it’s evident that adblockers are utterly dead on Chrome, the obvious answer would be to switch to an alternative like Firefox. For now, we suggest you remain patient and see if developers can find a solution to this new update.

uBlock Origin is an adblocker that is genuinely for the people. It’s a highly uncomplicated app – you don’t need to create an account, purchase a subscription, or anything else. Just download the Extension from the App Store and load it up. It doesn’t take personal data; its primary goal is to eliminate as many ads from your browsing experience as possible. We can’t recommend this one enough. It’s also available on all major platforms and browsers, so you can use it wherever you want, apart from Chrome.

AdBlock Plus is one of the more popular options you can find out there. It has over 10 million users, which adds to its validity and trustworthiness, as it means people are satisfied with the product overall. It has a preset filter list of known advertising offenders so that you can block most ads immediately. But, if you wanted, you could also add URLs to a custom filter list as well. You can also allowlist certain websites if you’re going to support a creator or platform monetarily. Overall, a great adblocker that’s widely used.

Likely, we’ll still have adblockers even with this new update. Google Chrome won’t be killing adblockers completely, but we may see a few changes in how these Extensions work. When we find out more about the situation or if there are any developments, we’ll be sure to report on it right away. Don’t forget to comment below.