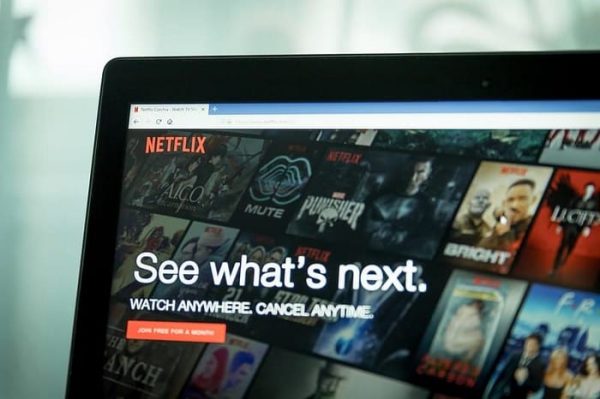 When you have some extra time on your hands, you like to watch some Netflix. What you don’t like is to waste time watching something that you didn’t like after all. You could take the chance and watch something just because Netflix says it’s on a top 10 list. But if you would rather use IMDb rating as a guide, you’re in luck.

By adding the IMDb app to your Android device, you’ll have an idea of what is worth watching and what is not. If you usually don’t have a lot of time to watch Netflix, it’s important not to waste time searching for something good to watch.

Add IMDb Ratings to Any Android Device with Flutter

The app you’re going to need to install is called Movie ratings for Netflix – Flutter. The app will need your device’s accessibility, but as soon as you get through the app’s setup, you’re good to go. At the end of the setup, the app will allow you to open Netflix and search for something good to watch. 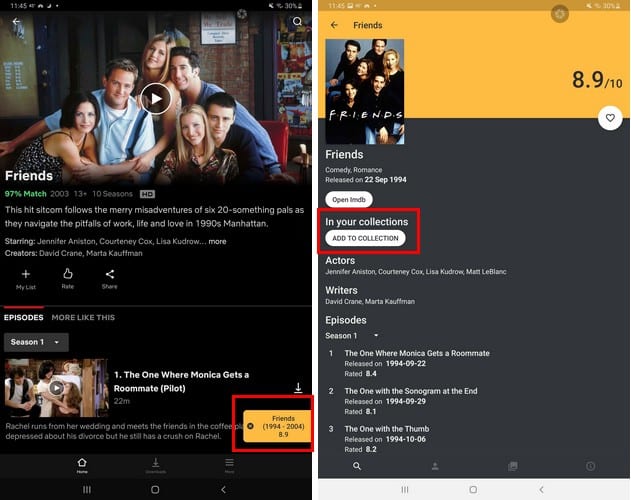 The rating will appear at the bottom right of the display after you’ve selected an option. Unless you tap on the rating, it’ll disappear after a few seconds. Or, you can make it go away immediately by tapping on the X. If you select it, more information on your selection will appear.

For example, tap on the comedy series Friends. You’ll get information such as when it was released, who were the writers/actors. There will also be an option to add your selection to your collection. The app will make it easy for you to create one, and then you can add your favorite options.

You can also use the app on services such as Google Play and Amazon Prime Video. There’s no official date just yet, but the developers have said that more streaming services will be added to the list soon.