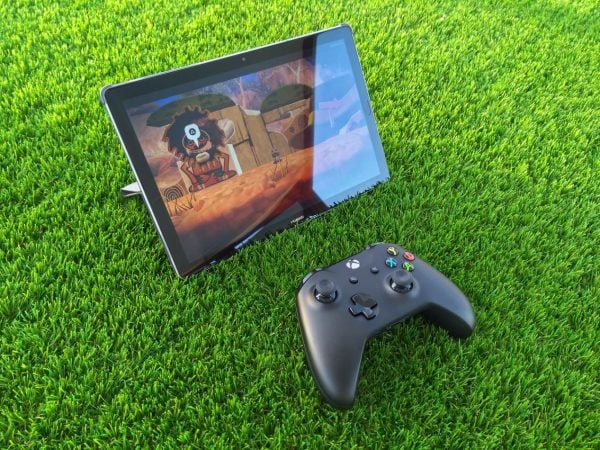 Are you using apps on Android to watch your favorite movies, shows, or music videos? Why not watch them on your Xbox instead? One of the benefits of having an Xbox gaming console, aside from playing games, is video streaming.

Xbox manufacturer, Microsoft, partnered with Miracast nearly five years ago to enable Android users to cast or stream videos from their smart devices to the gaming console.

Why Stream Videos Directly from Android to Xbox?

Xbox consoles are more than gaming machines. They are a complete media hub for all your entertainment needs. Access services on your Xbox like Netflix, IMDb, or Amazon Prime through the connectivity of your Android smartphone.

Streaming media through Xbox also beats having to mirror your phone directly onto a smart TV screen. Once connected, you can play videos in your Android’s gallery and transfer content straight from your Android device to your Xbox.

What is Xbox DLNA?

A Digital Living Network Alliance (DLNA) is the technical support system that auto-searches for devices with which to connect your Xbox 360 and Xbox One. Xbox Video must be installed to use DNLA with your Android device for streaming. With DLNA, your Xbox recognizes your Android video files and applies the appropriate app to render them for the TV screen.

To make streaming connections with your Xbox, you will need to download one or more of the following applications to your Android smartphone: iMediaShare, AllCast, YouTube, or AirSync with free doubleTWIST.

This app is available to download for free and comes with the ultimate remote video playback and switching features for Xbox streaming. A simplified and user-friendly Android app, iMediaShare is configurable with your console and smartphone. 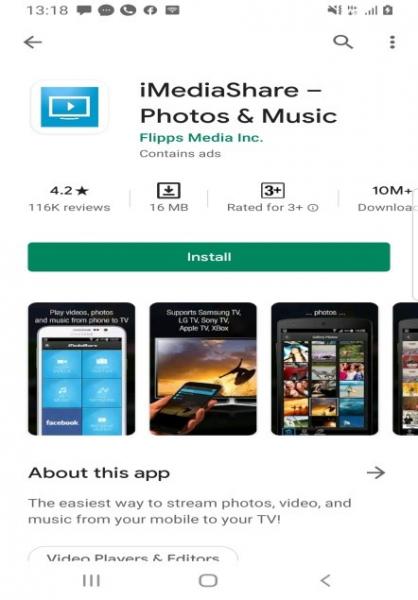 AllCast is useful for streaming videos from your Android smartphone to other devices, including smart TVs and Xbox One or 360 consoles. It’s free to download from the PlayStore and integrates fully with Xbox Music or Xbox Video. 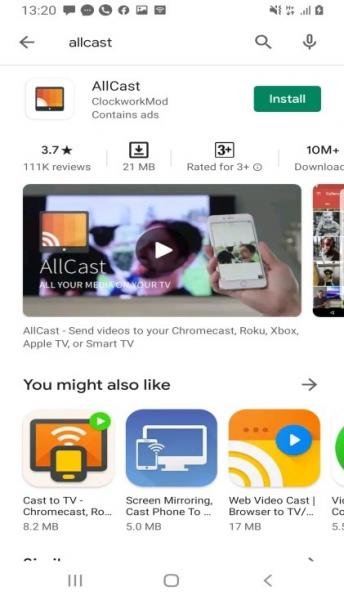 You can’t play any games on your console when using AllCast to stream.

YouTube is Google’s most versatile video app and comes with built-in Android streaming support. Your Android device may already have YouTube installed, so you can start sharing online videos to your console right away.

If you can’t find YouTube on your Android smartphone or tablet, download the app for free from the PlayStore.

If you are using either an Apple TV or iTunes to play media from your Xbox, streaming with an Android device can be a bit tricky.

Though not free, AirSync is available from the PlayStore. You will also need your Xbox and Android smartphone sharing the same network for seamless streaming. 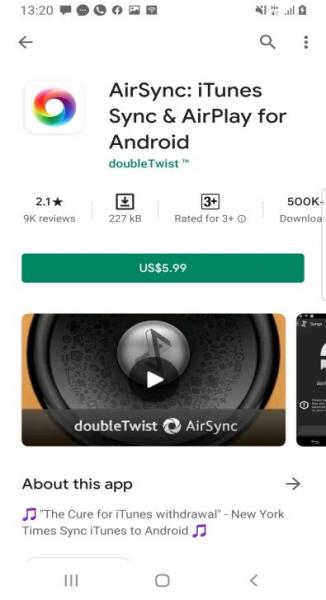 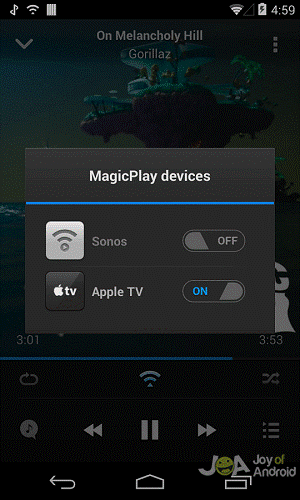 Your TV screen may appear blank for a while before starting its stream. This is normal.

Xbox consoles offer advanced pairing technology so you can stream online content using your Android device as the remote control. Though some third-party apps may be involved, no cables are necessary to make a streaming connection.