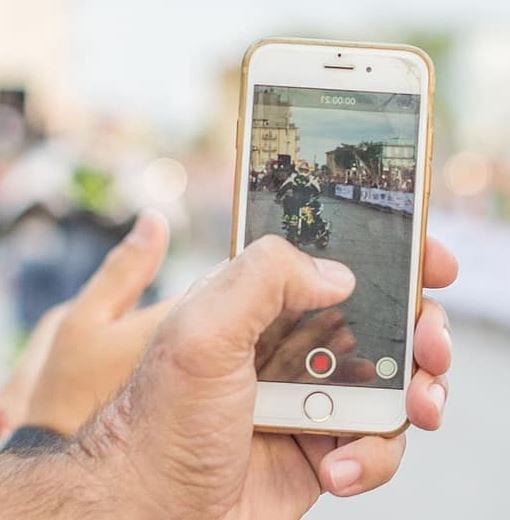 When you record a video, it’s usually with the screen on. If you had the screen off, you’d have a hard knowing what it is you’re recording exactly. But, what if you want to record something without making it obvious?

The best thing you can do there is to record the video with the screen off. You can use some free Android apps that’ll record a video without the screen needing to be on. One even lets you schedule the recording, so you don’t even have to be holding your phone when the recording begins. Which ones are they?

How to Secretly Record a Video with the Screen Off

Once all of this is set up, tap on the blue Schedule button at the bottom right. 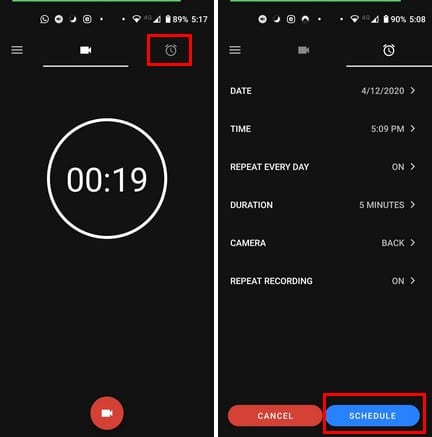 Other useful features that the app has included are:

Since the app can start and end recording without having to touch a single button. No one will ever know you recorded a video right in front of them. The app has its own gallery where you can view your recordings. Still, they will also be available in the gallery app you’ve always used. If you do want to record with the app open and the screen on, the app won’t show you what you’re recording on your screen.

You’ll only see how long the recording has lasted so far, but it won’t show you what your pointing at. By going into the app’s settings, you’ll also find some useful features such as disabling your recording’s sound. By removing the sound, you reduce the file’s size, and users with low storage space will appreciate this.

You can also enable the flashlight automatically when the recording starts. If the video is no secret and you need it to have good lighting, this is a feature you’ll like.

There’s no point recording in secret if someone sees the video. In the app’s settings, you’ll also find useful security features such as adding a password to the app, hiding the video from your device’s gallery.

It’s easier to get away with recording something when everyone thinks that the phone is off. This app will help you record as many videos as you need without anyone noticing. After using the app, let us know if you completed your mission successfully in the comments below.