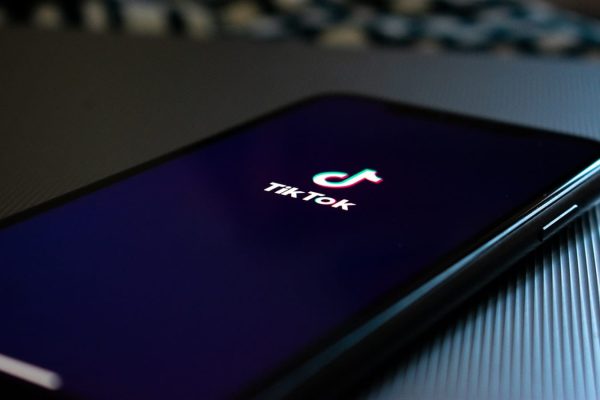 TikTok is a newly re-named app, previously known as Musically. It’s a cool, fresh, and innovative app. It allows people of all ages to make sixty-minute, or shorter, videos involving comedy skits, quick dance routines, short music videos, and all of the above. TikTok is also used as a platform to talk to viewers and fans. TikTok has already had two conventions for its famous users and plan to continue having these conventions yearly.

Is TikTok a Cash Cow?

Popular users with a verified blue check, or with a certain amount of followings get invited to these conventions to meet with their fellow popular users. Many people have already started making revenue off of TikTok and have quit their jobs or dropped out of school to pursue TikTok professionally. Most of the users also transfer over to youtube to continue to make more money and increase their followings.

TikTok is widely used across the whole world. It is a great app that is a new version of Vine. The idea is that anyone can become famous.

There are so many great things about TikTok, but there are a few flaws. TikTok doesn’t always verify famous users. Some of the requirements for being verified are working hard to create good content, following users to gain more followers, using the right gear and the right songs, and never giving up. Many users use TikTok’s verification formula but go unnoticed despite having several followings.

TikTok is mainly used on mobile devices such as iPhones, Androids, and Pixels. It can also be used on iPads and other tablets. Unfortunately, TikTok cannot be used on MacBooks or HPs, but it can be downloaded on Chromebook.

Chromebooks are really great for someone who needs both the features of mobile and computer devices. Many Chromebooks flip into tablets, which is more convenient for watching TikToks. Many creators go on live streams on their phones and watch other TikToks on their Chromebooks as apart of entertaining their fans.

The ideal place to use the TikTok app is on mobile devices. On mobile devices, you are able to record, Livestream, watch, like, and follow your favorite creators. Chromebook is famously known to be one of the few computers that have similar capabilities to mobile devices. This is especially true since, now the device can run android apps. You can do the following to install TikTok.

Remember, you cant record any videos on the Chromebook, nor can you go on Livestream. But you are still able to watch and like the content.

TikTok Creators also meet up with each other to do collabs and start houses. One famous house is called “Fenty Beauty House.” This group showcases Fenty Beauty products in a fun and silly way. They promote the brand in a TikTok-esk way.

Even though their is alot of controversy pertaining to the app, more and more people find themselves drawn to it. Dr. Phil has recently joined TikTok and other very famous and influential celebrities. The once known childish and laughed at Musically is no more. TikTok is the new and matured version of that. TikTok is a grossing company and continues to provide more and more features for users and creators.