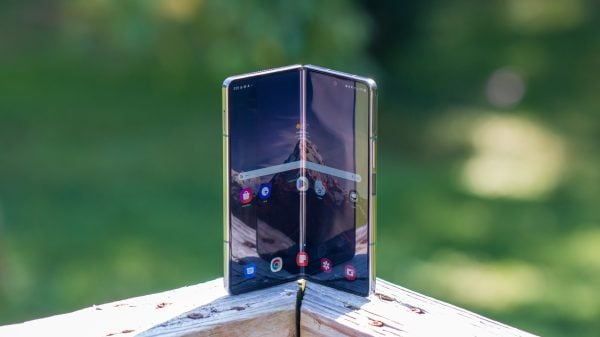 For years, the only option owners of Samsung Galaxy phones had when using third-party icon packs was installing a different app launcher. However, following the release of One UI 4, this is no longer an issue. Now, you can use the default launcher on your phone while still being able to customize how your phone looks.

How to Change Icons on Samsung Galaxy Phones 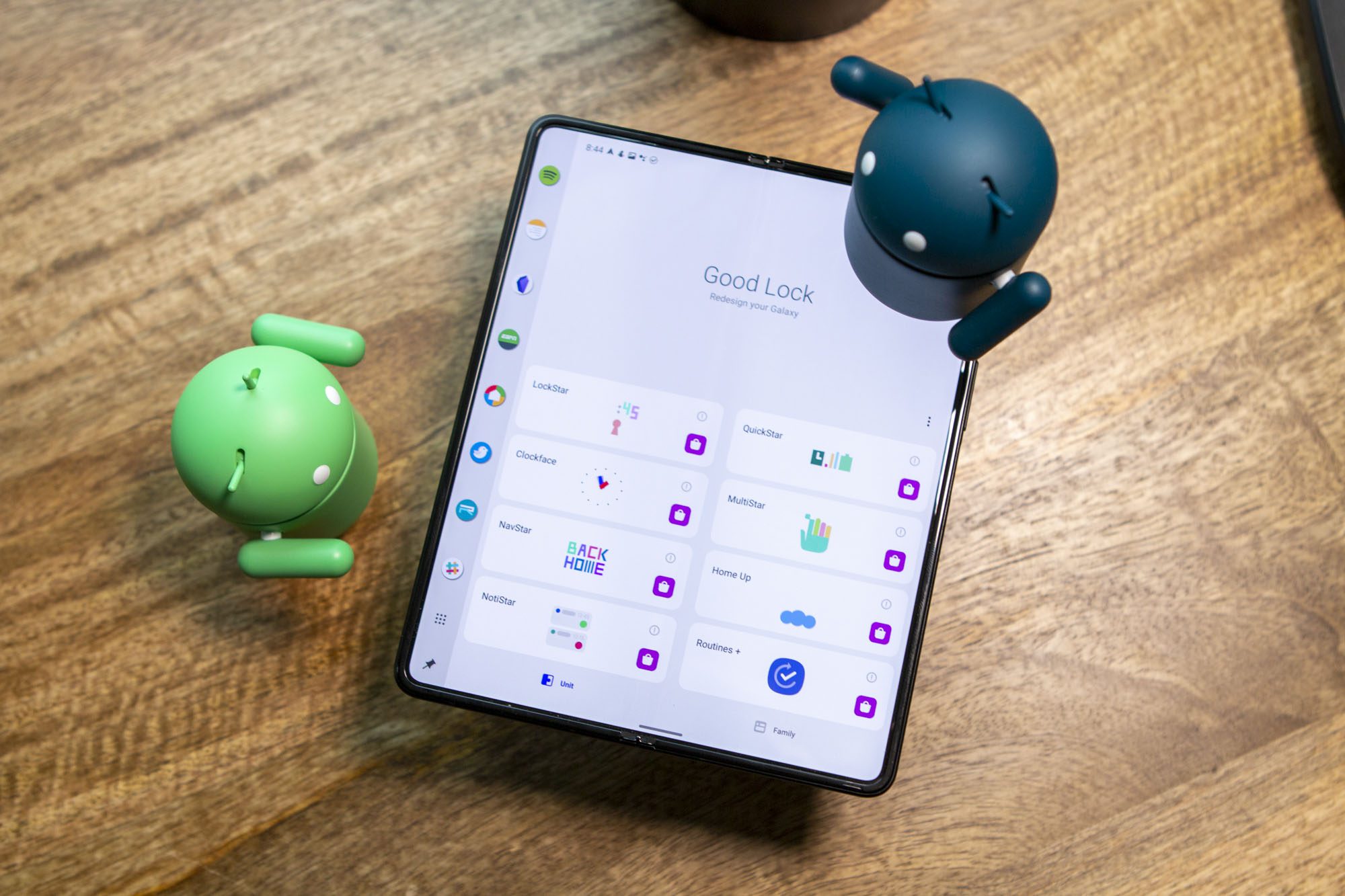 While we’re ecstatic that you can change icons on Samsung Galaxy phones without the use of third-party app launchers, there are more than a few steps that you need to take. Granted, these steps are pretty straightforward, so while the list below might look a bit daunting, you’ll have new icons on your Home Screen in no time.

But one more thing we want to point out is that you’ll first want to find an icon pack from the Play Store. Otherwise, you’ll have to do so later in the process. This will stop your progress from finding something else to install. Provided that you already have an icon pack installed. Here’s how to change icons on Samsung Galaxy phones:

After just a few moments, you’ll be taken back to your Home Screen. You should see the new icon pack applied to your installed apps.

However, it’s next to impossible to find an icon pack that provides a custom icon for every app on your phone. Luckily, the Good Lock and Theme Park developers thought of this. And offered a way for you to change icons for specific apps when using a “theme.”

This might seem a bit of a convoluted solution. However, if you want to be able to use Samsung’s OneUI Launcher and don’t want to switch to a third-party launch, this is the easiest way to change icons on Samsung Galaxy phones. It’s also the only way to use app icon packs from the Google Play Store in conjunction with the built-in launcher on your Samsung Galaxy Phone.

Some of The Best Icon Packs We’ve got you covered if you’re new to the world of customizing or are just looking for some new icon packs. The Play Store is filled to the brim with quite a few different icon pack options, but you’ll want to ensure that the one you pick is regularly updated. This will account for the never-ending addition of apps that hit the Play Store. With that in mind, here are a few of our favorites if you want to change icons on Samsung Galaxy phones.

Third-party App Launchers Work Well, Except When They Don’t

Most Android users don’t need to jump through a bunch of steps to change icons on their Home Screen. There are a plethora of third-party app launchers that provide a “one-tap” solution to use a different icon pack.

However, if you use a different app launcher on Samsung Galaxy phones. Especially newer ones, you’ll miss out on things such as stackable widgets. These are only available with the default launcher on Galaxy phones and have not yet been replicated by a third-party alternative. And if you own something like the Galaxy Z Fold 4, third-party launcher support is practically non-existent, except for Niagara Launcher.