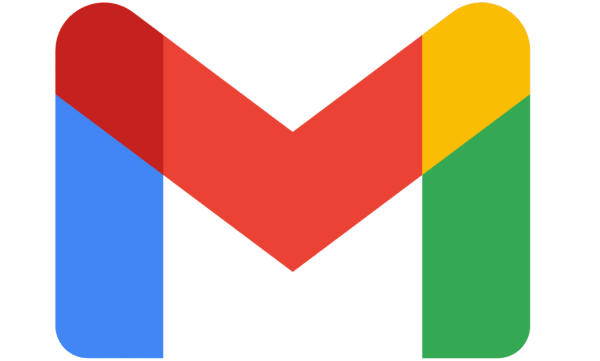 The problem with reply all is that it works whether there were three people in the message thread or three thousand. An email with a large number of recipients already puts a processing load on the email server but then if someone replies to everyone that load is again repeated. Unfortunately, people then tend to use reply all to inform the person that responded that they replied to all, and then to complain that they’re being spammed with many reply all messages. It tends to be difficult to remove yourself from the conversation, as you can’t remove your entry on the recipient list, this means that you end up receiving every message sent to the entire thread, until the chaos dies down. These message storms can involve sending so many emails that the send queues on the email servers get saturated and prevent other legitimate messages from being sent. Reply all threads can also disclose personal data to other users, such as email addresses, potentially incurring fines.

By default, Gmail shows you the option to just reply to the sender of a group email. You can click on the triple-dot icon to select “reply all” if you want to do so, but it is assumed that generally, you’ll want to only reply to the specific sender and that if you want to include anyone else it’s fine to add them manually.

If you often do actually need to use reply all though, Gmail gives you the option to set that as your default reply behaviour. To do so, click on the cogwheel icon in the top-right corner, then click “See all settings”.

In the “General” tab of the settings, find the “Default reply behaviour” section, and click the “Reply all” radio button. Once you’ve enabled the setting, scroll to the bottom of the page and click “Save Changes”.

Now when you go to click “Reply”, the button will instead be for “Reply to all”. Just be careful to use “Reply” when you don’t need to send the response to everyone.