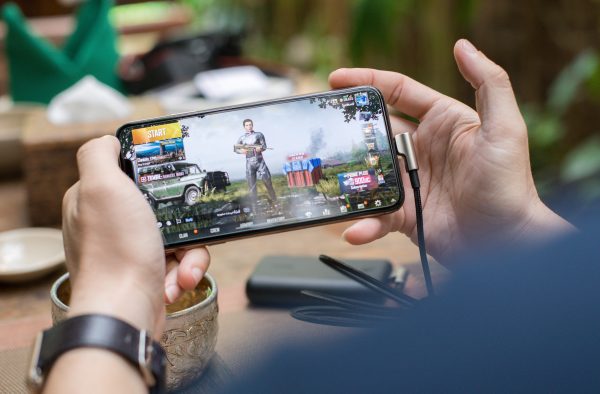 If you’re a gaming enthusiast, you’ll probably agree that PlayerUnkown’s BattleGrounds (PUBG) mobile game is one of the most played games in mobile devices. PUBG has recorded about 400 million players around the globe. The game allows players to tweak different options in their gaming settings, including fps limits and graphics.

In the current version of the game, you can increase your fps to 90fps and explore the game with advanced Ultra and HDR settings. To help you understand the game a little better, let’s break its terms down and learn how you can enable it to maximize 90fps. Here we go:

Meaning of FPS in PUBG

If you’re a beginner, you may be wondering what this fantastic game means when you see the term fps. Simply put, fps means frames per second. You use this term to measure the number of consecutive, full-screen images displayed in each second you’re actively playing. Fps is mostly used in measuring the game’s frame rate that is used explicitly in measuring video games’ performances.

Based on your device’s hardware capabilities, you have the opportunity to set graphics to HDR and also set your game’s frame rate to high fps.  If you’re just getting started, you can practice the game’s most fluid gameplay option that is played at 60fps before you get started playing at 90fps, which is a bit complicated.  You can change the fps rate by unlocking the game’s revered extreme frame rate mode.

Thanks to the game’s app, called the GXT tool, players are allowed to unlock their modes’ abilities. This way, they can change the game’s frame rates and graphic settings. By changing your gameplay frame rate and graphics, the PUBG mobile can, therefore, push its hardware limits and capabilities to get you playing at a higher frame rate with increased Fps.

How to Enable Your PUBG Mobile to Maximize 90fps

First of all, you should make sure your mobile device has enough space to install the new app that allows maximizing your current fps rate to 90fps. With enough hardware space of your mobile phone, download the GFX tool app and install it.

GFX app is a free utility tool app launcher. It is used for specific games where players can fully customize their game’s graphics to access beautiful game pictures. They can also enhance smooth gameplay. The app comes with features including enabled game resolution options, unlocked HDR fps levels and graphics, and allows full control and anti-aliasing while controlling game’s shadows.

After you’ve downloaded the tool app, grant any necessary permissions that are accessible without root demands like other apps. When you’ve given the app permission, configure the settings for 90fps gameplay. Here’s how to do that:

When done, hit the accept button and then press the Run key to launch your PUBG mobile app. Finally, check to see if your game’s new graphics and frame rates are enabled.