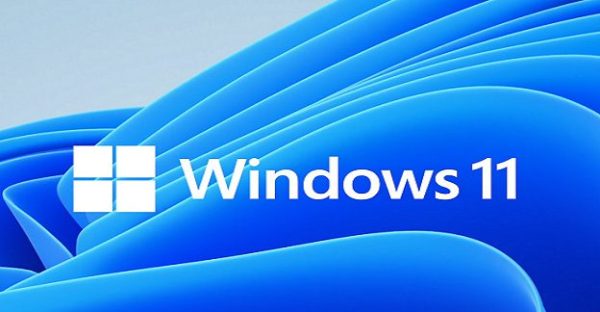 Windows 11 brings many new features to the table. For example, the new memory management system makes the UI more responsive and helps you extend your laptop’s battery life. But there are still a lot of questions that users have about the new OS. One of them concerns running Windows 11 on ARM.

Windows 11 is compatible with the majority of ARM devices out there except Snapdragon 835 devices. With Windows 11, Microsoft has made it easier for developers to create apps that run natively on ARM.

The main problem with Windows 10 devices equipped with ARM processors is the lack of apps. This is because these devices only support 32-bit emulation. That’s actually a significant limitation for many users. You’ll be happy to know that Windows 11 brings support for 64-bit apps as well.

Windows 10 on ARM uses a special ARM64 system called CHPE, aka Compiled Hybrid Portable Executable. CHPE is pretty complex and not that easy to use.

Windows 11 replaces CHPE with ARM64EC (Emulation Compatible). Thanks to this new application binary interface, all plugins are compatible with the ARM64EC code. It doesn’t matter if they’re ported to ARM64 or not. For more information, see Using ARM64EC to build apps for Windows 11 on ARM devices.

This means that programs that rely heavily on third-party plugins, such as Adobe Photoshop, can be ported to Windows on ARM without any problem. Devs don’t need to remove those extra plugins when porting their apps.

Many Windows 10 on ARM apps are now native ARM64 apps. Microsoft Teams is one of them. Rest assured, ARM32 apps should run just fine on Windows 11.

Windows 11 is compatible with the majority of the ARM-based devices out there. The OS relies on a new application binary interface called ARM64EC (Emulation Compatible), making it easier to develop apps that run natively on ARM. What do you think about these changes? Comment down below.