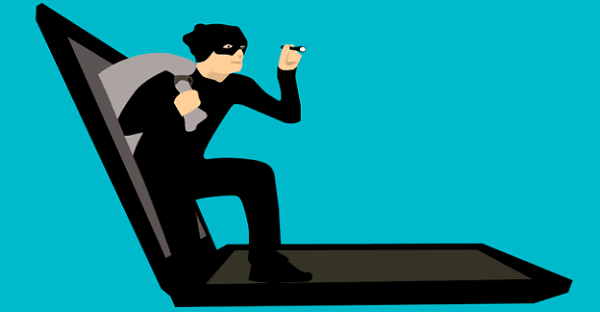 From a hacker’s point of view, Microsoft Teams is a gem. Millions of users rely on Microsoft Teams to share sensitive information and documents. Naturally, the question of whether or not you can get hacked through Teams arises. Let’s explore if hackers can use Teams to steal your data or infect your device with malware.

Can Microsoft Teams Get Hacked?

Microsoft Teams is affected by a fair number of zero-day vulnerabilities, many of which have yet to be uncovered. If hackers find these flaws before Microsoft patches them, they can potentially hack your computer.

Some of the best security experts in the world work around the clock to keep Microsoft Teams safe. Equally important, the platform uses the latest cyber defense technology to keep hackers at bay. But this doesn’t mean Teams are immune to cyber-attacks. 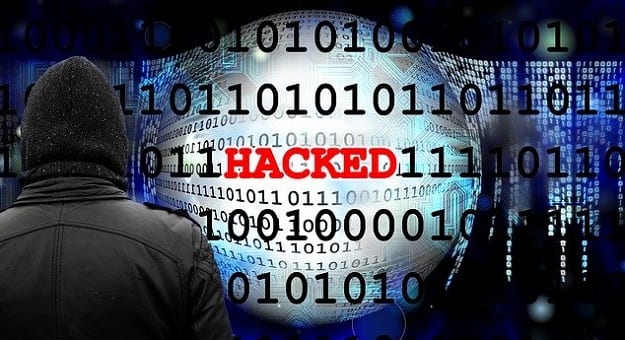 Over the years, security researchers discovered many severe vulnerabilities affecting Teams. Fortunately, Microsoft quickly fixed the problems before hackers took advantage of these flaws. Let’s review some of the most severe Teams security flaws that hackers missed.

In August 2020, security researcher Oskars Vegeris discovered a major vulnerability in the MS Teams chat system. The flaw could have allowed hackers to run arbitrary code via a specially crafted chat message.

Vegeris reported the problem to Microsoft in August 2020. However, the Redmond giant patched the vulnerability only in October 2020. Luckily, the flaw went unnoticed by hackers. You can read more about this security issue on GitHub.

Security researcher Evan Grant uncovered a vulnerability that allowed hackers to access the victim’s Teams chat history. Power Apps tabs only verified that a given URL started with https://make.powerapps.com.

But hackers could have easily created similar domains and use them to load malware into your Power Apps tabs. Luckily, Microsoft already patched this vulnerability, but you can read more about it on Medium.

Hacking Teams is a challenging task, but that doesn’t mean the app is completely hacker-proof. There are many other easier ways of hacking your machine than via Teams. That could explain why reports about Teams hacking attempts are pretty scarce.

Security researchers have already discovered multiple zero-day vulnerabilities in Microsoft Teams. But all this confirms that Teams is not completely hacker-proof. Fortunately, Microsoft was quick to patch them. Have you ever been hacked? How did you solve the problem? Tell us more about your experience in the comments below.