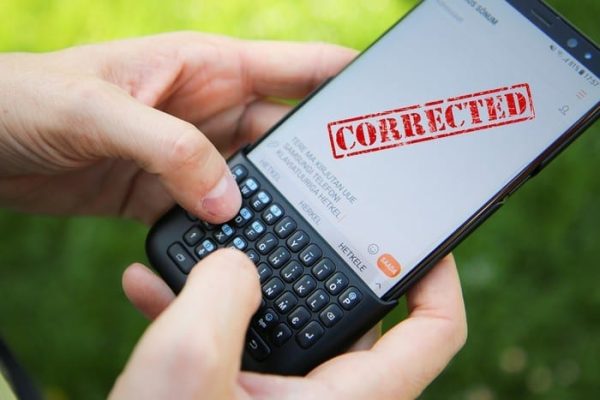 The autocorrect feature is a very useful one. It can save you from sending a very confusing message or looking like you’re a horrible speller. That’s why most Android users have the feature on, but there are times when the feature can get annoying.

It will start correcting words that you don’t want to fix or don’t need to be corrected. If you’ve had enough of this feature and wanted to disable it, it’s possible with the following tips. The steps can vary slightly since disabling the feature is going to depend on the keyboard you’re using.

How to Turn Off AutoCorrect on Motorola G6 Play

Make sure you’ve thought this through since autocorrect may be considered annoying by some, but it can also save you from some huge mistakes. If you still want to disable this go to Settings > System > Languages & Input > Virtual keyboard > Choose the keyboard you’re using > Text Correction > Toggle off auto-correction.

How to Turn Off Predictive Search on a Moto G6 Play

The autocorrect feature is not the only feature that can drive you crazy. Predictive Search can also change what you’re typing automatically. Google Seach may mean well trying to help you with words it thinks you mean to type, but it can be very annoying.

If this is something that you also want to disable, you can. Follow the same steps you followed before, but when you’re in the keyboard’s Settings tap on search. The Predictive search option will be the first one on the list. Just toggle it off and you’re all set. 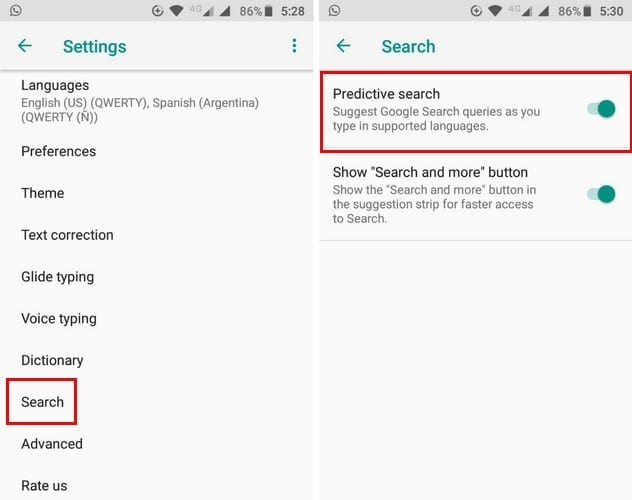 As you can see, turning off the autocorrect feature is not as hard as you may have thought it was. Some steps may vary depending on the keyboard you’re using, but the steps shouldn’t be too different.

If you would rather take your chances and go without the autocorrect feature, you now know what you need to do. The steps are brief, and you don’t have to be a tech genius to do it. Do you know of another method I didn’t include? If so, leave a comment and share it with us.