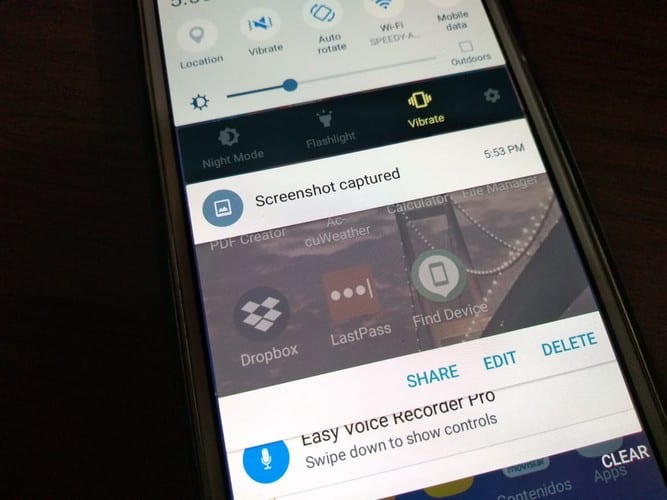 There are various ways Android users take their screenshots. Depending on the device they have, it will depend on the buttons you have to press. The problem comes when your hands are so full there is no way you can press those buttons at the same time.

With a three-fingered screenshot, place three of your fingers on your display. Once you’ve done that, your screenshot will appear on your screen. What you do with it afterward is up to you.

Note: This tutorial was done using a Motorola One Vision with Android 10

How to Take a Three-Finger Screenshot

Taking a three-finger screenshot is quick and comfortable. But, to use this useful, you need to enable it. To do this, go to: 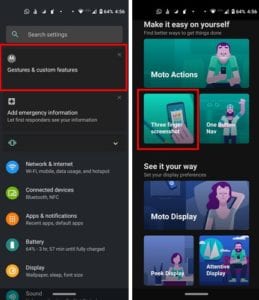 Once you’ve turned it on, you’ll see a Try it out button at the bottom right. This option is going to help you practice the three-finger screenshot. Make sure not to lift your fingers too soon, or else the screenshot won’t be taken. 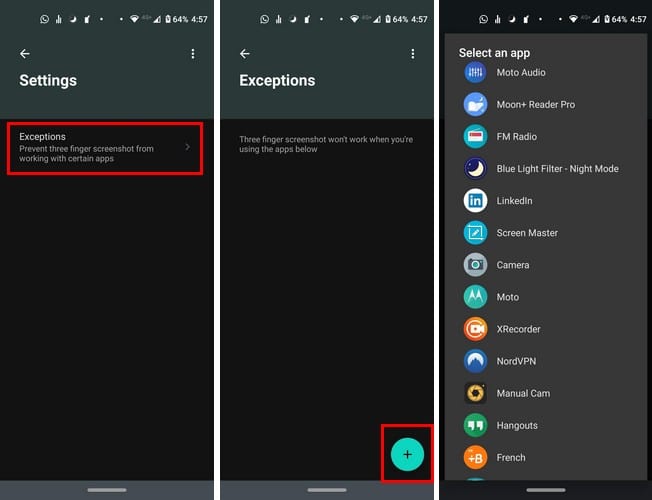 You’ll know which apps you’ve added to the list since they’ll be listed, starting with the first one you added to the list. If you ever want to remove any apps from the list, just tap on the to the side.

When taking the three-finger screenshot, be careful where you place your fingers since you could accidentally launch an app. After practicing for a bit, you’ll get the hang of it. What screenshot method do you prefer? Let me know in the comments below.