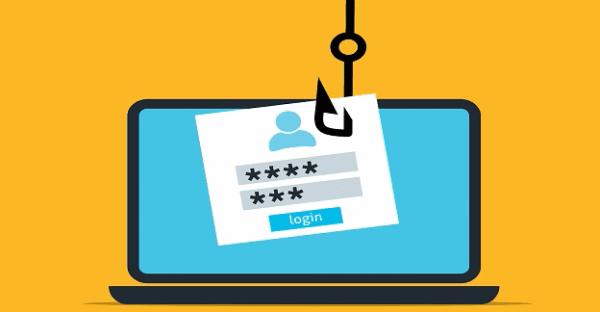 Hackers never sleep. They’re always looking for new ways to infect your computer with malware or steal your data (phishing). Did you know that hackers impersonate Microsoft more often than any other company? That makes perfect sense if you think about it since over 1.3 billion devices are running Windows worldwide. This means there’s a huge pool of potential victims.

Microsoft scam emails are actually more common than you may think. This guide will show you how to spot fake Microsoft emails and report them as quickly as possible.

Are There Fake Microsoft Emails?

Hackers and scammers often impersonate Microsoft by sending out fake emails asking users to install the latest updates, confirm their account details, or contact support. Don’t let these emails catch you off guard. Don’t click on any links, and don’t enter your login credentials or personal information.

How Can I Tell If an Email from Microsoft Is Genuine?

Sometimes, Microsoft-labeled email scams are so well crafted that it’s hard to distinguish between a genuine email and a fake message. The sender’s name and email content may seem related to Microsoft, but many red flags will start to pop up if you take a closer look.

Here’s how you can quickly spot fake Microsoft emails:

Microsoft doesn’t contact you by email to request additional account details or provide technical support. The company doesn’t initiate communication. Any communication with Microsoft has to be initiated by users.

Does Microsoft Send Emails About Updates?

Microsoft doesn’t send emails about updates. Don’t trust Microsoft-labeled emails that prompt you to install the latest app updates. Most likely, these are phishing attempts. Simply ignore them, don’t click or download anything.

How Do I Report a Suspicious Email to Microsoft?

To report a suspicious email to Microsoft, select the message, click on Report message, and select Phishing. If you’re using the web version of Outlook, tick the checkbox next to the respective email, select Junk, and then Phishing. 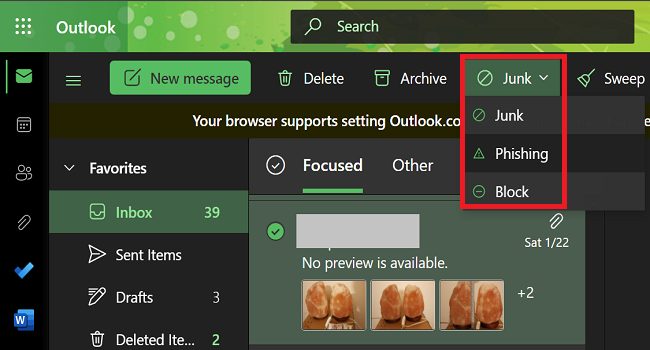 Cyber-criminals often send out fake Microsoft emails in an attempt to infect your devices with malware or steal your data. These Microsoft email scams often have a sense of urgency and contain quick calls to action. Always report suspicious emails to Microsoft to help the company update its cyber-threat database.

Have you ever received fake Microsoft emails? Did you report them to Microsoft? Tell us more about your experience in the comments below.