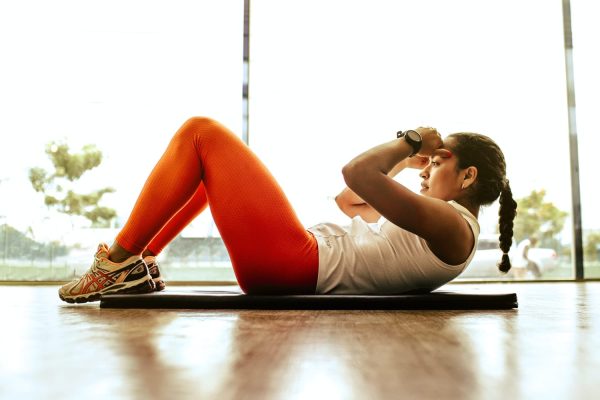 Every problem has a smart solution. You can have solutions at your fingertips, or at times, they may even be on your wrist. Many companies are manufacturing state of the art smartwatches, which are gaining popularity all over the world. Our primary focus will be on the Xiaomi Mi Band 5. Join us as we take a look at this fantastic product.

This smart band can monitor your health and fitness status. Apart from that, the smart band has numerous amazing features. Technology enthusiasts are eagerly waiting for the launch of the Xiaomi Mi Band 5 launch.

The company has officially confirmed this product will be launched on the 11th of June 2020. The Mi band 5 will be sold at the cost of 179 Chinese Yuan, which is equivalent to 25.31 dollars.

There are several authorities in the smart gadgets world who have issued early reviews of the Xiaomi Mi Band 5. Let’s go over the response to their fitness tracker:

The TechRadar team considers the Xiaomi Mi Band 5 to be among the best and most affordable fitness trackers.

They also hope that since the Xiaomi Band 4 did not have many features, they expect the Band 5 to include functions such as improved sleep tracking, automatic fitness tracking, app multitasking, onboard GPS, and the freedom to choose from different straps as well. They prefer to go back to Fitbit because it offers such great features.

Wareable appreciates that there are amazing features but notes that some features may not have been included since there is no mention of them. These include stress tracking and SpO2 sensor. Just like other reviewers, they are waiting for the product to come out of China to confirm if Amazon Alexa shall be included.

The other thing to love about this fitness tracker is unlike the previous ones, it has a magnetic charger, and there will be no more removing of the silicone straps when you want to charge it.

Factors Being Considered in the Early Reviews

While there are lots of rumors about the Xiaomi Mi Band 5, there are facts, sneak peeks, photos, and information that has since been provided by the manufacturer. This is what has guided the early reviewers. Here’s some of the thoughts from early reviews:

The Mi Band 5 is anticipated to have a larger screen of around 1.2 inches. This is an increased size compared to the previous Xiaomi Mi Band 3 and 4 screen versions. The touchscreen display features AMOLED technology. This fantastic smart band has more screen contrast than the previous Xiaomi Mi band versions, thanks to its powerful AMOLED display.

The smart band is expected to have a rubber wrist wrap, which is more comfortable. This stylish band has quite an elegant look. It’s also nice and shiny so that the smart band will be easily noticeable from far.