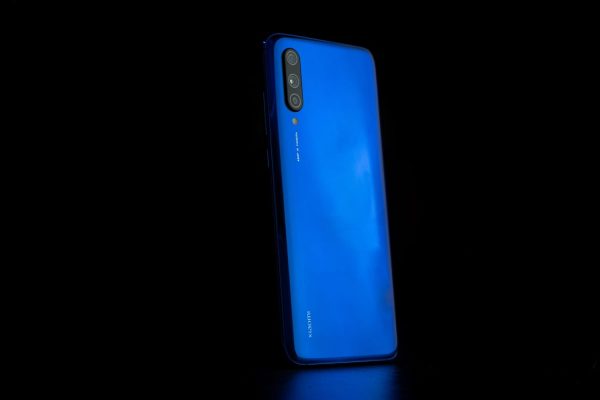 Xiaomi Corporations is a company that manufactures Xiaomi phones, laptops and accessories. It is based in Beijing, China and is among one of the top five phone companies in the world. It is worth about 145 billion dollars. On Valentine’s Day, 2020, the company released the Xiaomi Mi 10 phone and the pro version two days later.

The release of this mobile phone has been met with different user opinions and reactions. Below are some of them from verified buyers on different platforms. Xiaomi Mi 10 is not yet available on Amazon. Users often mistake the Xiaomi Mi Note 10 for it, but Note 10 has been in the market for several months already.

Most of the user reviews on Xiaomi Mi 10 are glowing. One concern most users have is that it runs on pie, Android 9 instead of the latest version of Android, Android 10 with no known time for an update. On kimoliv, users have given it an average of 9.4 out of 10.0. Below is a review from Miyagin. The Mi 10 screen is rated at 9.5, performance at 9.7, camera at 9.3, connectivity at 9.3 and Battery at 9.0.

This user went on to add that the phone had a good terminal in every way. “Despite its price, it has a terminal that is worth it, if you want power and an excellent screen there is no doubt that this is the phone for you.” According to this user, the camera is very good but the night focus is not very great.

The outlined pros were good battery, amazing sound, good camera, and a user interface to kill for. The cons were the fact that it did not support IP68 and FM Radio.

User EliasKaranasios, had the following to say about the Mi 10 pro. He thought the camera did not represent the amount the phone cost. Ideally, the pro version costs more than the Mi 10 version but was a selfie cam that is not great. This is a serious drawback because people take more selfies than they do rear camera pictures.

‘The Selfie cam is horrible and does not represent its price tag. The battery is good, but for a 2020 Flagship, it should have been at least 5,000 MAh if you ask me. The 108 MP Camera is good for the close field area but don’t expect to zoom into the eyes of a person 10 feet away. The quality of the video and the stability is really good, but Vivo Apex is going to host a gimbal and I would love to see the comparison with Mi 10 Pro. The quality of the audio is MAJESTIC, and I can hear my calls crystal clear, which is a big plus, and the speakers are the strongest I’ve ever listened to, on a smartphone. It’s a nice phone with a nice screen but if you ask me, the upcoming competition will not help the sales of this phone. For February 2020 it is, without doubt, the best phone of 2020 so far.”

But that is not all, after a fair amount of YouTube reviews by users, they had the same to say about the products. Some users complained about the lack of headphone jacks which made it compulsory to use a Bluetooth headpiece. The lack of SDK support was also frowned upon. Some users said it cannot handle 15 apps in the background and for that price and it had no VGA Output options.

Most users, however, thought it was considerably cheaper than all the other snapdragon A65 smartphones with an amazing VC cooling system. Users reviewed that you could play really heavy games on the phone without it heating or hanging. The smooth touch and very clear audio, video and speakers made it pretty amazing. It also charges very fast and has noise cancellation. At the end of the day, we think this could be a great smartphone option.