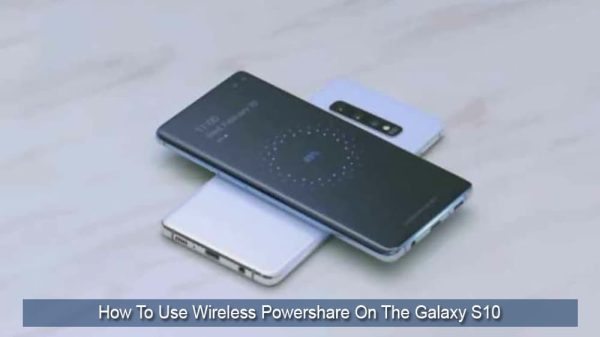 It is not news that the Galaxy S10 is Samsung’s new flagship phone. The S10 comes with many great features, one of which is “Wireless Powershare”. Samsung boasts a strong battery life, to the extent they added the Wireless Powershare feature to support charging other phones and accessories.

While it is improbable that this feature will become the primary method of powering your phone, it is useful if you want to charge your Bluetooth headphones or your friend’s phone.

What is Wireless Powershare?

This is a new feature that comes with the recently launched S10.  It allows the Samsung phone to charge other devices including the Galaxy Watch and Buds. To use this feature, you need to make sure that the S10 is fully charged.

It will not be able to use PowerShare if its battery level drops below 30%. You can also charge a second device while charging your S10. It can serve as a wireless charging mat.

Steps to Activate and Use Wireless Powershare

How to Activate Wireless Powershare

How to use Wireless Powershare 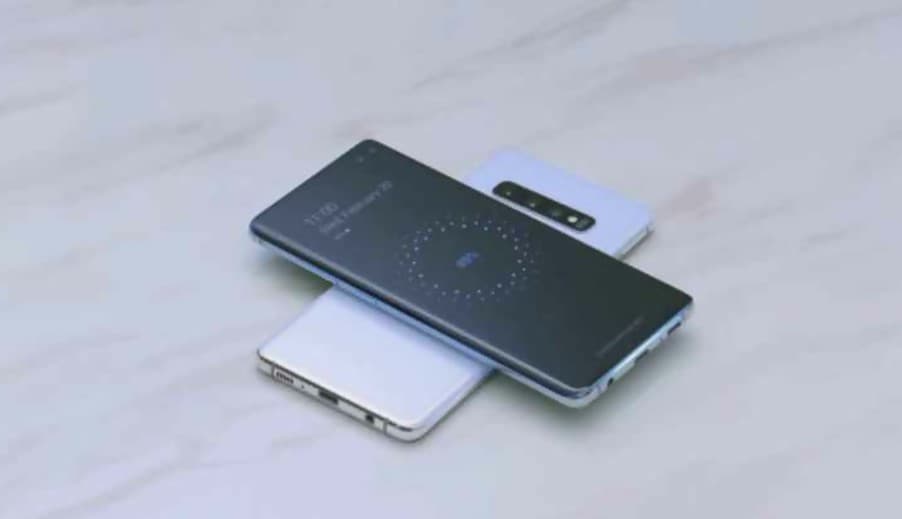 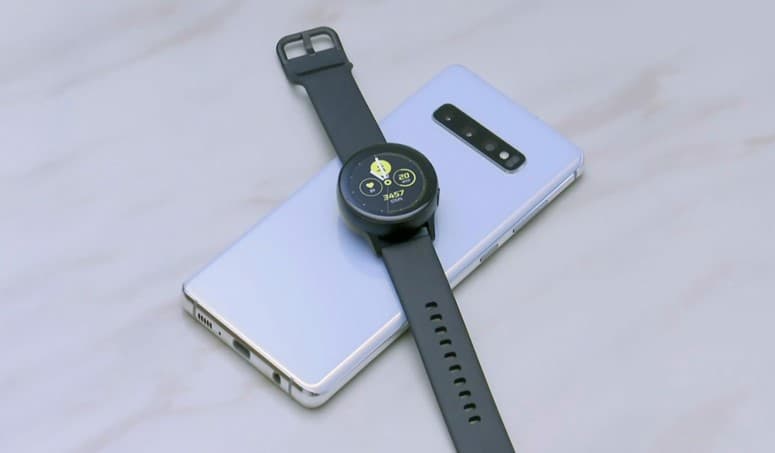 Once it is fully charged, or you are satisfied with the battery percentage, you can turn it off.

Wireless Powershare is a welcomed feature, but it is important to understand that it can drain your battery. You may want to have a fully charged battery before using PowerShare.

Your battery will lose power by approximately 25% per hour when using this feature. This means you have up to two and a half hours to charge another device if you start with a full battery.

You can still operate your S10 while charging another device, just be aware your battery will lose power faster than under normal use.