Whenever a new version of Android is released, one of the most-asked questions is, “when will my phone get updated.” While Google makes the latest update available for its Pixel lineup of phones first, other smartphone makers are hard at work fine-tuning the update. Even adding a few extra features here and there.

So if you’re wondering, “when will my Samsung phone get Android 13” we have some good news for you. The update has already started rolling out to the Galaxy S22 lineup owners, while the One UI 5 beta program is available for Galaxy Z Fold 4 and Z Flip 4 users. 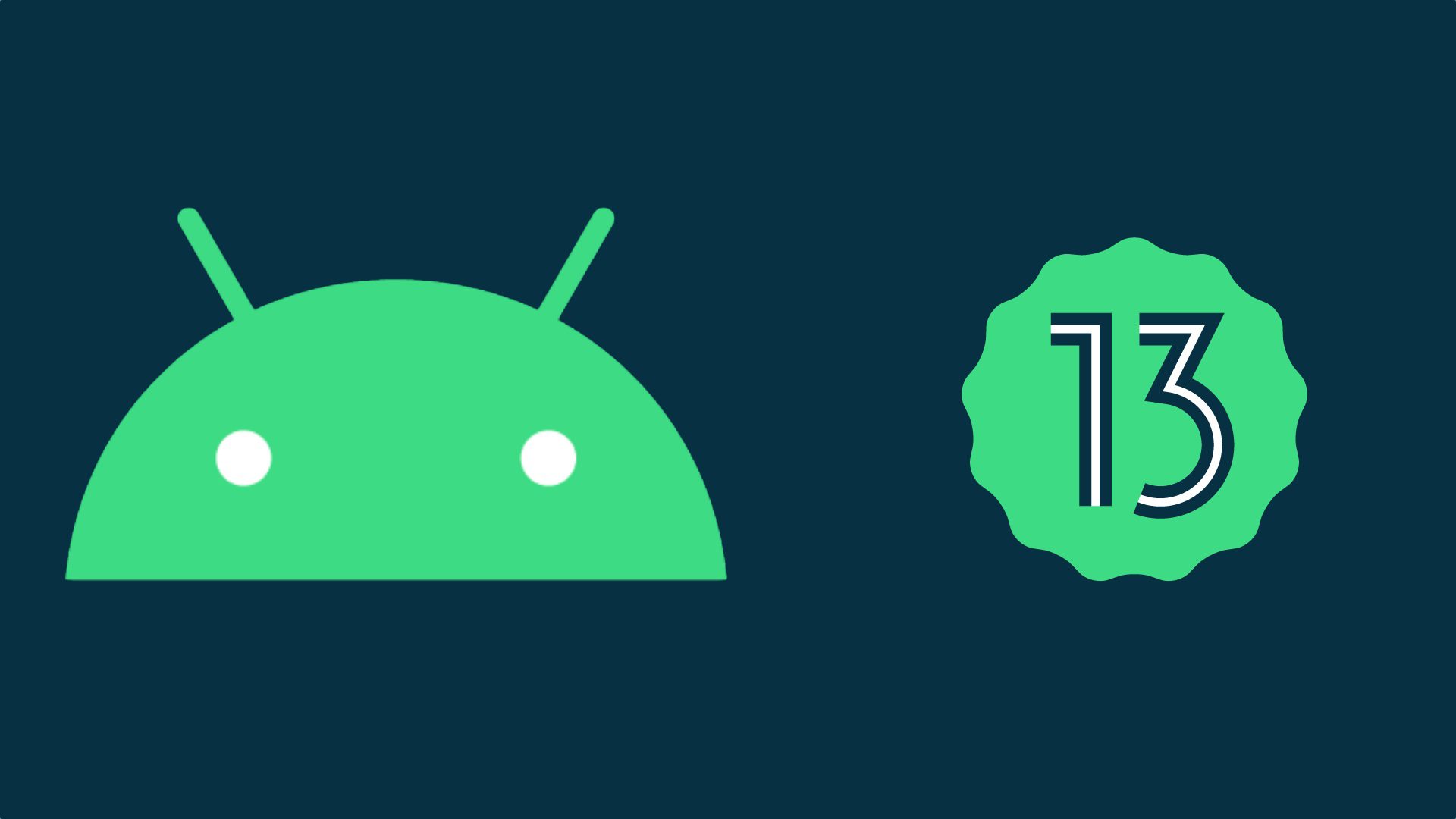 After last year’s introduction of Material You with Android 12, Google is expanding the theming possibilities with Android 13. Material You offers a more cohesive experience with UI elements sporting the same colors. These colors are pulled from your wallpaper, offering a muted color that is easy on the eyes.

Android 12 provides themed icons for Google’s apps, but with the release of Android 13, Google is extending this to supported third-party apps. Some third-party icon packs attempt to do just this already. But with Google taking these steps with stock Android, you won’t need to use a third-party launcher to enjoy themed icons.

With One UI 5, Samsung is also improving the ability to create a “stack” of widgets on the Home Screen. This is similar to how iOS handles multiple widgets stacked together. Previously, stacked widgets on Samsung phones were limited to only being compatible with Samsung’s widgets. Now, you can create a stack with any of the widgets you have at your disposal.

Samsung is also implementing a couple of experimental options for those who use gesture navigation on their Galaxy phones. These can be found within the Labs section of the Settings app. The first option is to swipe up with two fingers from the bottom of the screen to change the split-screen view. The next gesture allows you to swipe down from the top right corner of an app to switch to pop-up view.

Considering how much focus is placed on privacy and security nowadays, it’s nice to see Samsung introduce a completely redesigned interface. The Privacy Hub was first expanded with Android 12, but now, the interface has been overhauled, making it easier to manage your phone’s privacy and security settings.

When Will My Samsung Phone Get Android 13? 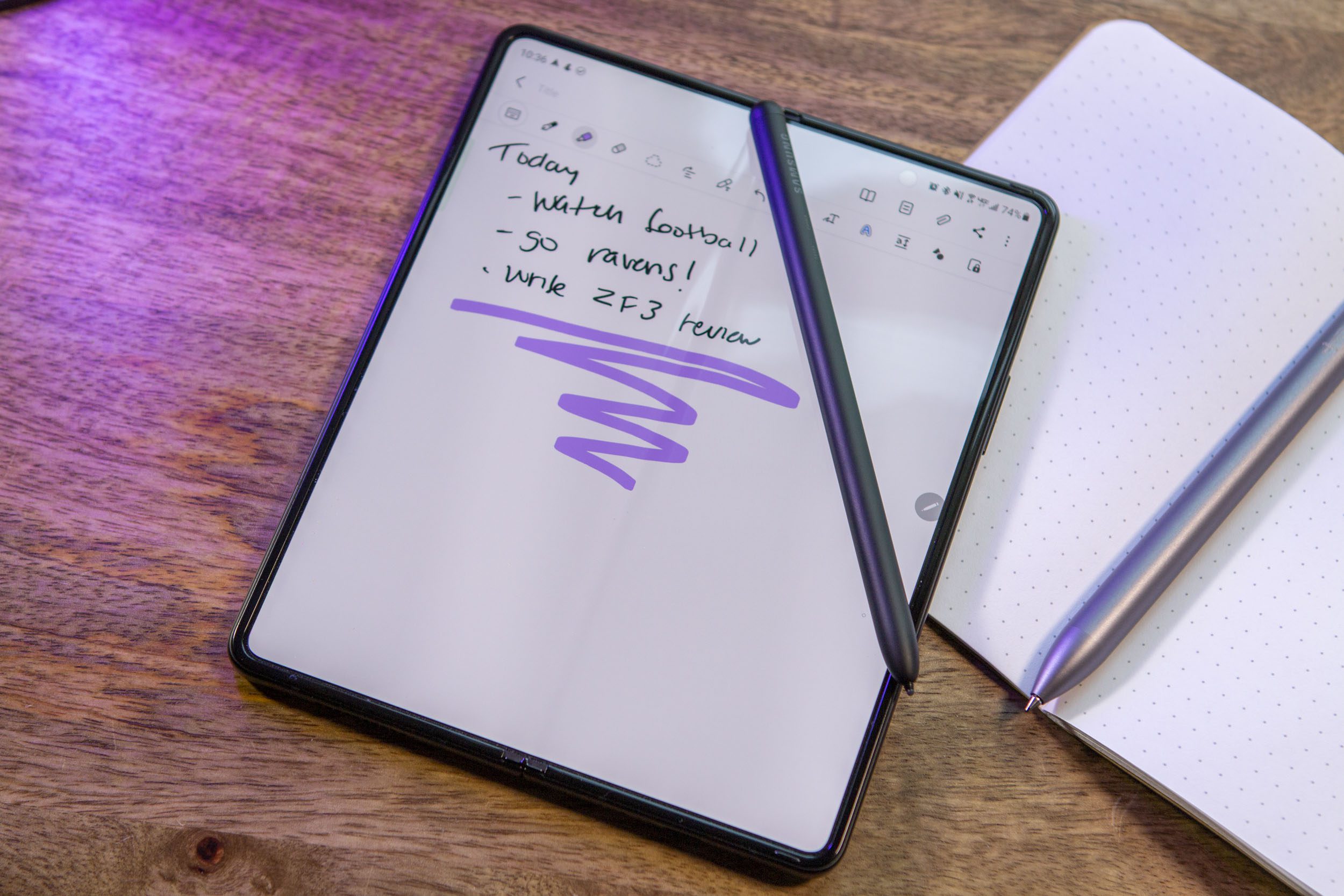 In August, Samsung first began testing the update for Android 13 through the One UI 5 beta program. Initially, this was limited to the Galaxy S22 lineup owners before being expanded to the Galaxy Z Fold 4 and Galaxy Z Flip 4. However, you also might be wondering just when your Samsung phone will get Android 13. Thanks to a post on the Samsung Community forums, we now have a better idea of when this new update will make its way to various devices.

Below, you’ll find a layout of the expected rollout schedule for One UI 5 and Android 13 on Samsung Galaxy phones. However, we also want to point out that this schedule could change in the event that something goes awry during the testing period, forcing Samsung to delay the release.

You’ll most likely receive a prompt to download and install the One UI 5 (Android 13) update in your notifications. If you have the time, you can always tap the notification and install the update without dealing with too much of a headache. However, if you just wanted to check to see if there’s an update available, then here’s how you can do so:

As a reminder, you’ll need at least 50% battery remaining on your Samsung Galaxy phone to download and install the update. This is to ensure that your phone doesn’t accidentally run out of power during the process, which can cause a myriad of issues.

Samsung also makes it possible for you to schedule a software update to be installed at a later time. If you want to do so, tap the Schedule Install button and select the time you would like the update installed. There’s also a Later button available. However, Samsung only allows you to delay the update installation twice before it will “force” you to install it.

This is done to ensure that your Galaxy phone doesn’t go too long without being properly updated. The company releases monthly security patches, and while many of these patches are minor, sometimes, there are major bugs in the operating system that can cause problems. So while it may seem like your phone is just “annoying” you, Samsung has made the conscious decision to do this in order to keep your device as secure as possible.