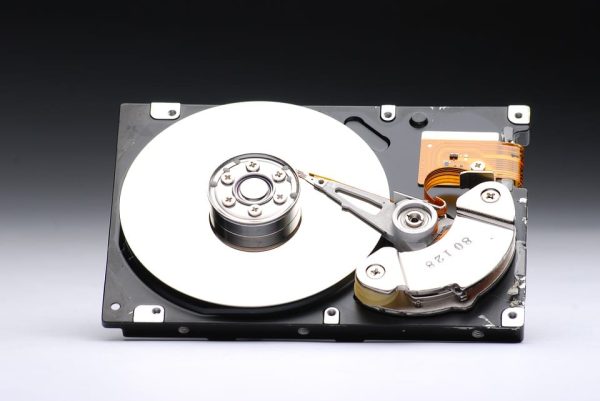 Most people have heard of the main two types of hard drives. The HDD, or Hard Disk Drive, has been around for a long time and offers large storage volumes for a low price.

SSDs, or Solid-State Drives, are a newer development and offer much greater performance, although they come with a higher price and generally at lower capacities. There is however a middle ground, the SSHD, or Solid-State Hybrid Drive.

What is an SSHD

An SSHD is a cross between an HDD and an SSD. It uses an HDD to provide a reasonably priced large volume of storage, it also then uses a smaller amount of the same flash memory that is used in SSDs for faster speeds.

SSHDs work by saving most data to the HDD and then caching frequently used data on the flash memory. This cache can then perform at much faster speeds than the HDD would be able to. Typical data that would be stored in the cache would be things like operating system files required to boot up and regularly used applications.

Despite having two storage methods in a single drive, SSHDs appear as one drive to the operating system. A storage controller built into the hard drive manages what data is stored where to provide optimal performance.

Is it worth it?

The size of the flash memory is generally relatively small, with sizes of just 32GB being relatively common. 32 GB allows enough space for the operating system and a few regularly used programs to be cached on the flash memory. Gamers, however, may struggle more with the 32 GB cache size as a single game can fill or even exceed this size, making it unsuitable for high-impact software.

It also takes time for the memory controller to learn what data is used regularly and should be cached – this generally means that the performance when first using an application is slow as the data is being accessed from the spinning disk storage. Once a program has been run one or more times however, it will be included in the flash memory cache, significantly increasing future loading times.

The performance advantage you receive from the use of an SSHD almost entirely depends on the size of the flash cache. The bigger the cache is, the more data can be cached and accessed faster, however, this also increases the price.

An SSHD can be an excellent way to get the best of both worlds for a laptop with a single drive bay. For desktop PCs or laptops that support M.2 format SSDs, however, you may achieve better results by purchasing a separate SSD and HDD and manually managing which data is saved on which storage device.