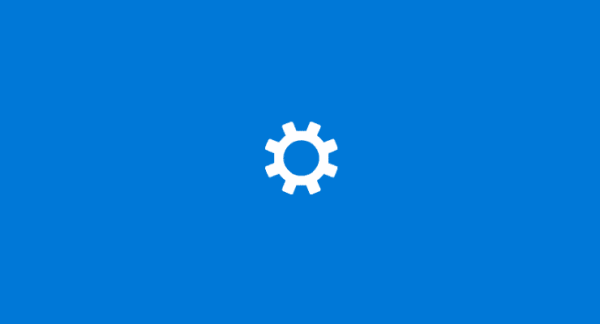 A Service Pack is a collection of updates, patches, bug fixes, and system improvements delivered as a single package. In other words, Microsoft uses service packs to roll out previous major updates alongside newer hotfixes, and system features.

Is There a Service Pack for Windows 10?

Microsoft does not use the Service Pack model for delivering Windows 10 updates. Instead, Windows 10 operates on a Windows-as-a-Service basis. This means the OS receives new features and bug fixes on a regular basis.

As a matter of fact, Microsoft pushes new Windows 10 updates every second Tuesday of the month. That’s why the event is called Patch Tuesday.

Prior to Windows 10, Microsoft used to release a new OS version every two or three years. With the new update model, the company regularly updates Windows 10 without rolling out a brand-new OS version.

This results in a simpler update deployment process for IT admins. At the same time, Windows 10 users get pretty much the same OS experience.

In this manner, Windows 10 users no longer have to wait long periods of time (sometimes, even years) before testing out new OS features.

The Windows-as-a-Service model means that Microsoft releases two major OS versions every year. The company usually releases the first version in April or May, and the second version in October or November.

What Windows Service Pack Do I Have?

If you’re running Windows 10, don’t bother checking for more information about your current Service Pack. As explained above, Windows 10 does not use the Service Pack model.

However, if you’re still running Windows 7 or previous OS versions, you can check what Service Pack is installed on your computer.

Or you can simply type winver in the Windows Search box and press Enter. A new window will pop up with more information about your OS and Service Pack version. 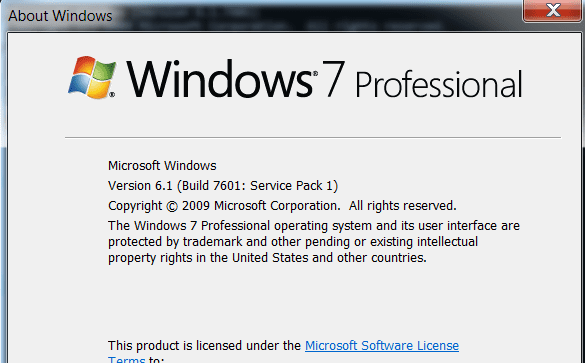 What Is Typically Included in a Service Pack?

If you blocked previous patches, you can benefit from the latest improvements by installing the newest service pack.

What is the Difference Between Service Packs and Patches?

A patch is an individual update or a hotfix for a specific issue. A Service Pack is a collection of patches. You don’t need to manually install each patch. By installing a single service pack, you actually install multiple updates.