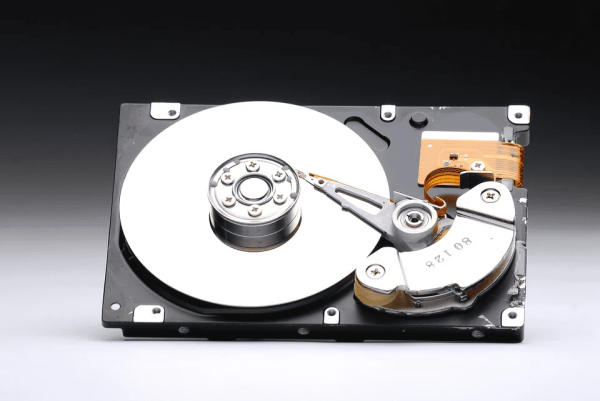 A NAS or Network Attached Storage is a device that connects to your network and contains one or more hard drives. They’re generally intended to act as a backup service, but they have other potential uses.

What does a NAS do?

A NAS generally has a customized operating system, with tools designed to help you perform tasks such as nightly backups. They can also help consolidate duplicated files across multiple PCs to a single location and act as a general repository for large files. They’re intended to act as a safe central storage hub for all or most of your data.

Because a NAS is connected to your network it can be always available and can be used by multiple devices at once, including devices that wouldn’t otherwise be able to backup data to a secondary internal drive.

Most NAS devices have space for more than one hard drive but don’t require you to fill the space. This means you can save money buying only the storage that you need, when you need it.

A NAS offers a similar service to cloud backup/storage solutions, however, you don’t need to pay a monthly subscription or worry about data limits because you own the entire product.

You don’t even need to buy a device specifically designed to work as a NAS. If you’ve got an old computer that’s not doing anything, you can reuse it. You can install a NAS operating system on the computer you want to re-purpose, and then install the hard drives you want to use.

Many NAS solutions are able to support adding a second NAS to the network if you fill up your existing one. So don’t feel like you need to purchase the highest-end model from the get-go, you can always choose to expand later.