There has always been hype about the superiority of Apple devices over Android.  The praise of Apple has been justified with a quality product over the years, but Android is catching up and now surpasses Apple in some areas.

There are actions that Android can carry out that impossible for iPads.

This is one of the most captivating features of an Android product. Its capacity to expand storage outside of the built-in memory is amazing. It is problematic t if your device storage gets full, and there is nothing you can do, other than to delete existing files. With an IOS you are stuck with whatever built-in memory it comes with. However, with an Android, you can use a microSD to boost the storage and keep downloading as many apps as you desire without deleting previously loaded data. 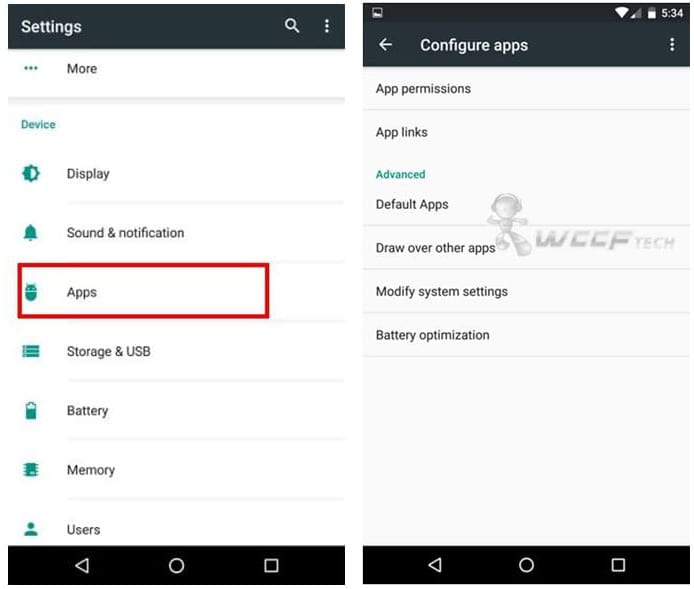 This feature can be found in your Android app setting. With the Android operating system, users can choose whichever default apps they want for browsing, calls and even messaging.

While this might seem unimportant, the freedom to download applications from wherever you prefer is enjoyed only by Android users. If you can see something that sparks your interest outside of your play store, you are able to download it. For the IOS users, the only source of download is the Apple store. Some will argue this is safer because it provides a protected forum for the IOS user, but it does limit choice.

Android provides its users with another degree of protection in case you need to share your device with someone else. The option to enable the guest account giving you the ability to hide your personal data from whoever is using your phone. This feature is not available with an iPad.

Android is all about customization and freedom. Whatever way you want your Android device to look, you only have to change your various preferences. In contrast, you can only change the wallpaper on your IOS device. The fonts, apps arrangements remain the same. For Android users, changing fonts and app arrangements is always an option. You can change your themes at will and when you get tired of a particular look, you can try something else. 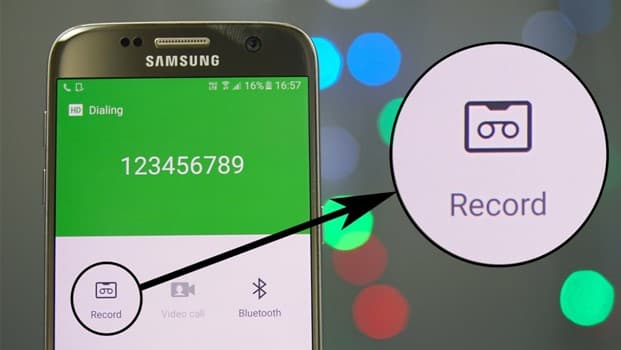 This is another feature which is present on Android but missing on the iPad. The option to record phone calls with anybody is in the dial pad of any Android device. If you are using a stock Android, and you can’t seem to find this feature, then you can download third party apps from your play store. Apple store does not have any apps which will support this feature.