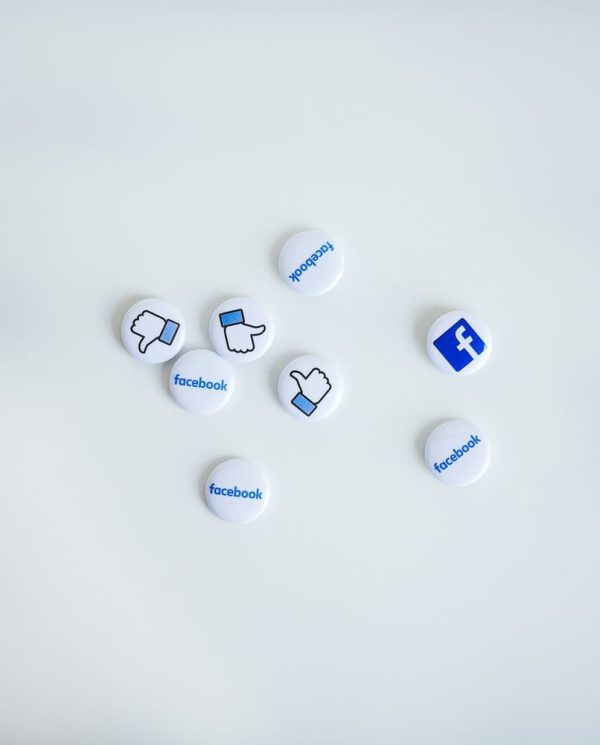 Facebook’s Messenger app is a popular and great way to connect with your friends and family for free. However, it’s sometimes a little confusing to use — and one tricky feature is being able to “wave” at someone. Don’t worry, though: We’re going to make it easy for you!

You get one automatic wave when you add a new contact

When you add a new contact in Messenger, you’ll see a new message appear even if neither of you has said anything yet. Open this message and you’ll see a note from the app itself telling you that your new friend is waving at you (and the familiar yellow hand will display). You’ll automatically have the option to wave back, just tap the second waving hand icon! This will only work one time, though. To wave at a longtime Messenger friend, you’ll have to use a trick …

You can wave to anyone in your contacts who is “active”

To wave to someone you’ve talked to before, open Messenger, but don’t go to your Chats (the “speech bubble” icon in the lower left). Instead, tap the middle icon that looks like two people, and you’ll switch to your Contacts tab. At the top of the screen, you can choose between Stories and Active; tap the Active button. Now you should see a list of all your friends who are currently active in the app. Assuming someone is listed that you’d like to wave to, tap the gray hand icon to the right of their name, and voila! You’ve added a hand wave to your ongoing chat with that friend.

If you’re using the actual Facebook website on a laptop or desktop computer (as opposed to the Messenger app on a phone), waving is even easier. A list of contacts will appear in a frame on the right side of the web page. There won’t be a hand icon at first, but if you move your mouse over someone’s name and hover there, the grey hand will appear. Click the hand and a happy yellow wave animation will appear in your chat with that friend.

You can take back a wave

If it’s been less than 10 minutes since you sent a wave by mistake, don’t worry — you can undo it! Open the chat with the unfortunate wave and long tap (put your finger on the yellow hand and hold your finger there for a second or two). Now the option will appear to “Remove” the wave, followed by “Remove for everyone”. The wave should now disappear from both your chat window and your friend’s.

Emojis and other options

There’s another way to spice up your new waving abilities: the “emoji” button. In either the Facebook website or the messenger app, open a specific chat window with a friend. One of the options in or around the text box should be a round smiley face — tap or click that and a list of emojis will appear (on my phone I had to also switch from the “stickers” tab to the “emoji” tab.) Now you can add all kinds of facial expressions and hand gestures!