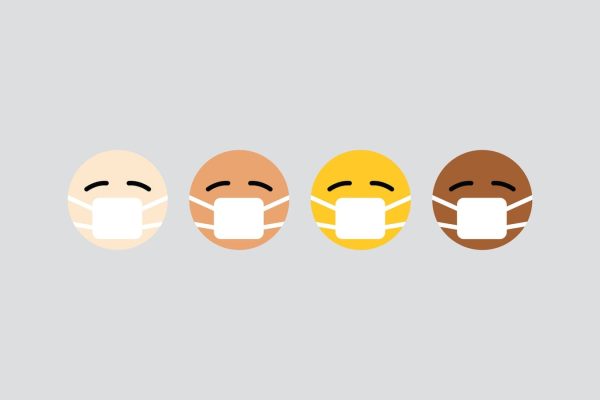 Back in the day, the advanced emoji features we are familiar with did not exist. The character encodings for older devices were not as refined as they are now. For instance, one of the most successful mobile phone series, the Nokia 3000 series, could only support 459 different characters. Modern smartphone systems like Android can theoretically output more than 1 million distinct characters using UTF-8 for character encoding.

Needless to say, the versatility of UTF-8 and other types of contemporary character sets makes it possible for today’s devices, whether it’s computers or mobile phones, to include emojis into the encode list of character encoding.

While UTF-8 makes it possible for you to communicate with virtually any recognizable language and uses a vast selection of emojis, it has another purpose as well: variation in naming files and folders on Mac. That’s right! You can put emoticons, and even some ambiguous symbols, into your Mac folder names. It may not serve as any practical use for you in terms of productivity, but at least it can add a little bit of fun to your workplace and home files.

How to Put Emojis in Folder Names

Naming a folder or file using emojis is much simpler than it sounds, here’s what you need to do.

That’s it! There’s not a whole lot of steps you need to follow. In addition to emojis, you can also input extraordinary characters/symbols as a folder name.

Modern iOS systems support a bunch of characters, including unusual symbols. It’s a somewhat similar process to insert them into a folder name as it is to insert an emoji. However, instead of using the Character Viewer, we will be taking advantage of the Keyboard Viewer.

Keep in mind that using emoticons in folder names is possible thanks to the more sophisticated character encoding (usually Unicode-based) of modern Macs. This can be a problem if you try to move your folder into an older system that doesn’t use Unicode. For older Macs or Windows, emoji characters may appear as question marks or some other unidentifiable symbols.