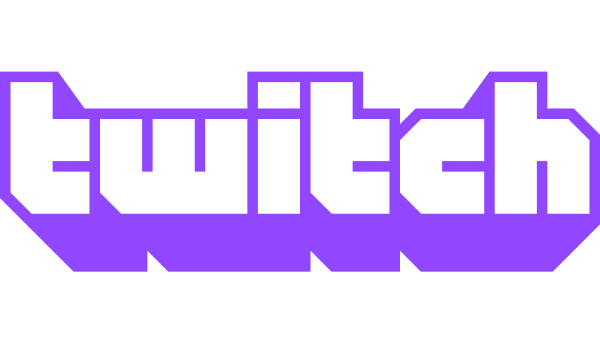 For example, if you’ve got a large viewer base it can be really hard for moderators to keep up with chat and make sure that everyone is following the rules, even with the help of some of the automated tools. This effect can be exacerbated during a “Raid” where another streamer sends their viewers to you. Raids can sometimes also result in much higher levels of comments that need to be deleted by moderators, making things even more difficult for them.

One way you can reduce this issue is to enable “Followers-only mode” in your chat. This setting prevents users that have not been following your for the configured time from being able to send messages in the chat. Overall, this has the effect of reducing the number of people sending messages and therefore the overall number of messages, especially during a raid. It also tends to increase the percentage of long-term fans chatting and reduce the number of trolls, as they generally won’t stick around long enough to bother you.

To enable followers-only mode you need to go into the creator dashboard. To open the dashboard, click on your profile picture in the top-right corner, then click on “Creator Dashboard”.

Once in the creator dashboard, expand the “Preferences” category in the left column, then click on “Moderation”. Scroll down to the bottom of the moderation preferences, then click on the dropdown box that is third from the bottom, labelled “Followers-only mode”. You can configure it so that users have to follow you for ten minutes, thirty minutes, one hour, one day, one week, one month, or three months. You can also choose to allow any user that has followed your account, or to disable the feature entirely, allowing anyone to send messages in the chat.