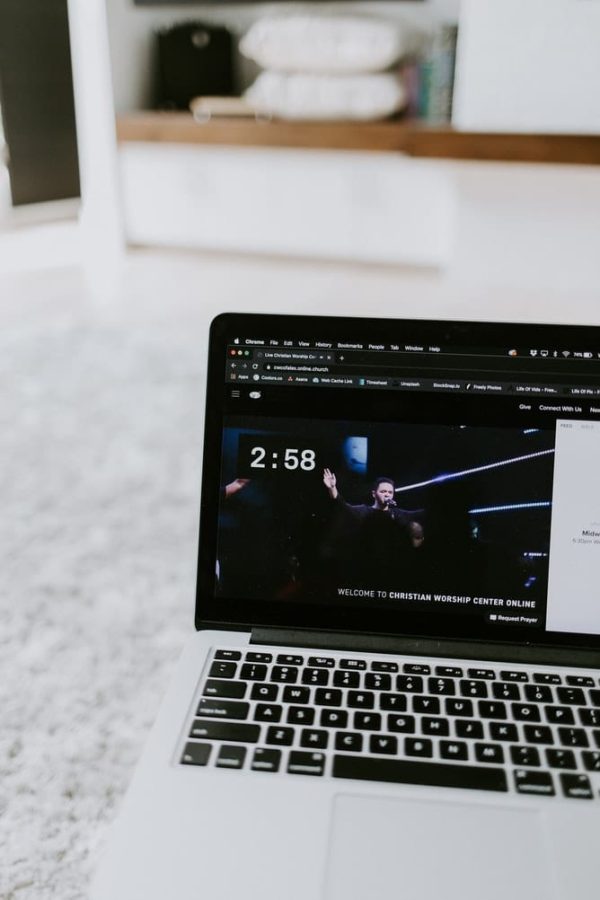 Google Chrome is a cross-platform web browser. That means Google Chrome can be used in PC, Mac, IOs, Linux, and Android. It features a sleek-looking UI and expansive features to accompany you browsing the internet through the day.

Google Chrome was developed in the early 2000s when Google company was still on its first steps. It started as a free, open-sourced web browsing software called Chromium that puts emphasis on a minimalist interface and lightweight application, enabling users to browse the internet fast and easy. Chromium was still being developed back then and is not intended for public usage.

Eventually, Chromium evolved into Chrome and the beta version was publicly released on September 2, 2008, for Windows XP. Not long after, the fully stable version released on December 11, 2008. It was massively overshadowed by the currently popular Internet Explorer (yes, there was a time when IE reigns supreme) and Mozilla Firefox respectively.

On May 25, 2010, Google released a public, fully stable version of Google Chrome that is supported on 3 platforms which are OS X (old MacOS), Linux, and Windows. But at this time, it was still lag behind Mozilla and Internet Explorer. In August 2012, Google Chrome became the #1 web browser for the first time. The trend still continues until today.

The best feature about Google Chrome though is the dark mode. “Why?” You might ask. Let me explain.

It also reduces your eyes’ exposure to blue light, which strains your eye the most. Studies also suggest that blue light has a strong connection with a sleep disorder. That way, you can enjoy the internet much more comfortable and for a longer time, without hurting your sleep schedule.

Other than that, it just looks cool. It gives off a sense of sleek and minimalism. Taste is very subjective though.

There are several ways to enable dark mode on your PC, the first and most basic one is enabling it through Windows’ theme.

First, click on Windows logo on the bottom left corner.

Then you type “colors” into the search bar, and choose color settings.

And then you scroll down and choose the “Dark” option.

When it’s done, Google Chrome will automatically change its theme following your windows’.

Now it’s all dark and mysterious.

The downside of this method is that some websites will not support the dark theme.

You can force Google Chrome to use dark mode regardless of the support, although this will make some of the websites’ UI a little bit messy. Although, there are several options to alleviate the incompatibility in which you can try and find the best result.

Simply write ” chrome://flags/#enable-force-dark ” without the brackets on the address bar. You will be taken to an option page with “Force Dark Mode for Web Contents” on the first tab. Next, you need to select it to “enable”.

Notice how you have multiple options on that box, if the “enabled” option makes the UI messy, you could try and experiment with other options for best results. Please note that due to different websites has their own kinks, I cannot recommend a single option that fits all.

You can add various different dark themes using extensions. To do that, type “https://chrome.google.com/webstore/category/themes?hl=en” into the address bar.

You will be taken to a page where you can search and choose multiple themes. When you find one that suits you, just click on it and click “Add to Chrome”, then restart Google Chrome.

First, tap on that triple-dot button on the top right corner, and choose settings.

And then scroll down a bit, and tap on “themes”.

After that you can find the “Dark” theme button, and tap it.

Dark theme is now on !

What are you waiting for? Join the Dark side.