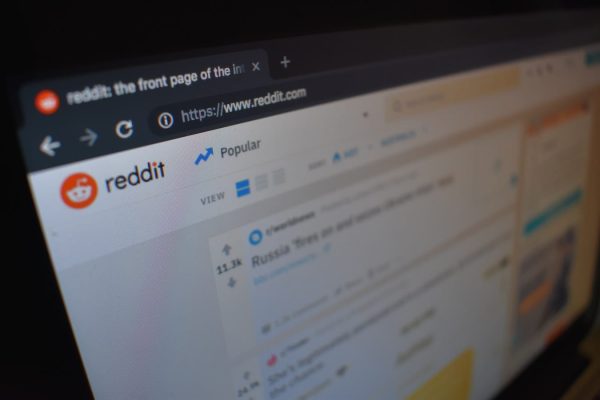 Reddit is a great platform and part of the reason for this is because it has Two-Factor Authentication (TFA) as its main entry protocol. But there are some details that you should be familiar with before you access it. Here is how to use your TFA and how to turn it off as well.

Receiving codes that authenticate is easy because they’re sent to you by an authenticator app which becomes a SMS code. Authenticator apps such as Google Authenticator or Authy will have to be on your phone before you start requesting entry to Reddit. With the ease that hackers can breach TFA systems it might be time to consider something else.

A good first step to turn off the TFA  is contact the administrators by emailing them at contact@reddit.com. Reddit supports those without their phones by giving them 10 one-off codes that enables the user to log-in. The second method is to go to Reddit preferences and disable it from there. In order to do this you will have to be logged in but if you aren’t and y have lost your codes then you’ll have to send an email.

In order to change or turn off  theTFA you could also do the following. After you’ve logged in you can go to preferences and then click on the option ‘’password/email’’. If you’ve already enabled TFA then you press on the option to disable it. After that you press the button which says ‘’disable two-factor’’. This should complete the process and enable you to log in without the hassle of having aTFA.

If you wish to enable TFA then this process is also relatively straight forward. After you’ve selected ‘’Enable’’ you verify your password and then enter your password again. After that you will have to set up an authenticator app which will generate your codes and then it is up toyou to save them in a safe place.

Writing them down manually could be a good option because anything that has a battery in it can break down. It is important to remember that each of the 10 codes that you are given after they’ve been generated can only be used once each. The authenticator app can generate codes that will be sent to your phone which are 6 digits long. These are then sent to your phone and then you punch the numbers in on your computer. After you have done that you press the button which says ‘’Check Code’’.

When using the back-up codes the procedure is almost the same. Select the option which says ‘’Or use a backup code’’. Proceed to enter one of the 6 digit codes that you’ve saved for such an emergency. You press the button which says ‘’Check Code’’ again.

It is important to remember that if you purchase a new phone then this device will have its own TFA authentication set up process to contend with. In order to do this you will have to disable TFA and then re-enable it again. While this might be a tedious process to go through it is worth the effort because nobody enjoys being hacked. There are better security measures available but for now Reddit is going with TFA as its security process.