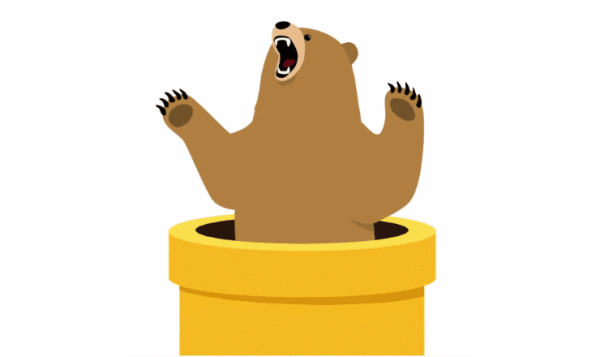 TunnelBear is a trustworthy VPN service based in Canada, and owned by McAfee with a reasonable, although not broad feature set and only a few downsides.

TunnelBear supports the best available security configurations with both the OpenVPN protocol and the top-of-the-line 256-bit AES encryption algorithm enabled and used as the default on all platforms. You can be sure that the connection between your device and the VPN server is secure.

TunnelBear has been independently audited annually since 2017. The 2019 audit results are available here and show that while there are still vulnerabilities being identified in TunnelBear’s code, they are fixed as quickly as possible.

TunnelBear has a strict no-logs policy, meaning they don’t log any details about your browsing activity. The few details they do log are; What version Operating system you’re using, what app version you have, if you’ve been active for the month, and your total monthly bandwidth usage. This means that your browsing while using TunnelBear is private, as none of this data could be used to identify you and your activity.

TunnelBear doesn’t leak any data through IPv6, DNS, or WebRTC. It also has a kill switch called VigilantBear which will block any network traffic when you’re not connected to the VPN, to avoid accidentally browsing without VPN protection.

TunnelBear doesn’t advertise how many VPN servers it has in total; however, it does have at least one server in 23 different countries. This isn’t a particularly large network when compared to other VPNs even ones that cost less money, but it may well be enough for some users.

TunnelBear allows P2P traffic such as torrenting and access to the Tor network. Some servers may be able to unblock Netflix and other streaming sites, but most have error messages as Netflix does its best to block VPN servers from circumventing their restrictions.

TunnelBear offers a free tier, with a limited cap of just 500MB a month. This data cap is almost laughably small, especially considering the lack of money-back guarantee or free trial period. 500MB a month is the only data you can use to test the service before spending money on it.

Apps are available on Windows, macOS, iOS, and Android. TunnelBear does provide limited support for Linux, including an installation guide. Routers, however, are actively not supported. You may be able to use the Linux OpenVPN configuration files on a router, but this is not a supported option.

TunnelBear offers a free adblocker browser extension for Chrome, and a browser-based VPN-proxy extension is also available for Chrome, Firefox, and Opera.